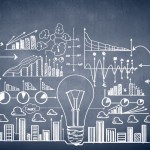 American inventions have been changing the world for last three centuries. Even though, scientists don’t like to call it “American” inventions, they just believe that they do their job for the humanity as a whole, and they also don’t want their work to be linked with a particular identity. But of course, for understanding, we like to know what are ... END_OF_DOCUMENT_TOKEN_TO_BE_REPLACED 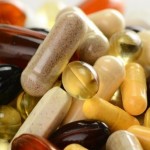 A new medical report published in the Annals of Internal Medicine, warns $30 billion Americans spend every year on vitamins and mineral supplements should probably be spent elsewhere. Researchers looked at past findings and concluded that vitamins and mineral supplements are ineffective in the general population who don’t generally have micronutrient deficiencies — that’s the majority of supplement users in ... END_OF_DOCUMENT_TOKEN_TO_BE_REPLACED 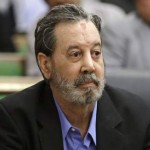 The swindler and big-time political contributor known as Bobby Thompson has been sentenced to 28 years in prison by a Cuyahoga County judge. Thompson is the identity stolen by John Donald Cody, who established the U.S. Navy Veterans Association in Tampa, Fla. He solicited donations in 41 states, including Ohio from 2002 until he disappeared in 2010. And he made ... END_OF_DOCUMENT_TOKEN_TO_BE_REPLACED 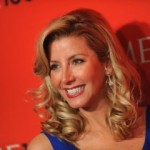 Thirteen years ago, Sara Blakely was a fax-machine saleswoman with a pair of pants that didn’t fit right. So she decided to cut the feet out of her pantyhose and put them on under her pants to make them lie smoothly. That was the inspiration for her company, Spanx, now estimated to have a market value of $1 billion. END_OF_DOCUMENT_TOKEN_TO_BE_REPLACED 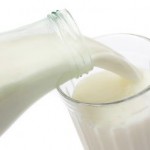 It seems like common sense to want to avoid foodborne illnesses but the naturalistic fallacy regarding food has extended to milk – with claims that raw milk somehow wards off disease and is better for you. While no one should drink it if they aren’t absolutely sure how it was produced, like cigarettes, raw milk should especially be avoided by ... END_OF_DOCUMENT_TOKEN_TO_BE_REPLACED 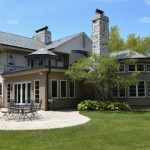 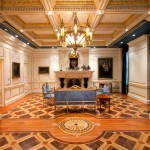 An insanely beautiful mansion on New York’s Upper East Side has just been listed for $114 million, according to The New York Times.The six-level property has 20,000 square feet of living space, in addition to 2,500 square feet of outdoor space, which includes a roof deck with sweeping views of Central Park and the city. The 69th Street home was ... END_OF_DOCUMENT_TOKEN_TO_BE_REPLACED 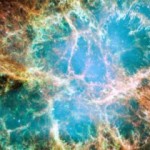 Astronomers have discovered a molecule in space that contains a noble gas. Until now, scientists thought such compounds only existed on Earth. The find was made using an instrument aboard Europe’s Herschel Space Observatory. The molecule, argon hydride, was seen in the crab nebula, the remains of a star that exploded 1,000 years ago The noble gases, which include helium, ... END_OF_DOCUMENT_TOKEN_TO_BE_REPLACED 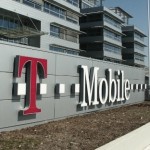 Sprint is reportedly considering a bid for T-Mobile US – a $20 billion deal, according to the Wall Street Journal. Sprint is said to be studying the regulatory hurdles and could offer a bid for T-Mobile during the first half of 2014. The companies would have almost 53 million combined post-paid subscribers – the industry’s most valuable customers. That number ... END_OF_DOCUMENT_TOKEN_TO_BE_REPLACED 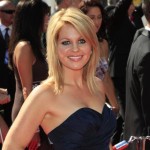 In case you were wondering, which, amazingly, I was. But alas, Candace Cameron Bure has dashed any hopes we had of seeing her naked in a new interview in which she also says she won’t be doing any sex scenes. Scrooge. END_OF_DOCUMENT_TOKEN_TO_BE_REPLACED 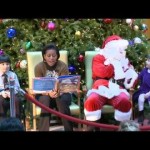 As the holiday season descends upon us, First Lady Michelle Obama reveals how she preps the White House for the celebratory months ahead. In a recent interview with Ladies’ Home Journal, Mrs. Obama, who appears on the cover of the magazine’s December/January 2014 issue, says that what is most important to her when preparing the White House for the holiday ... END_OF_DOCUMENT_TOKEN_TO_BE_REPLACED