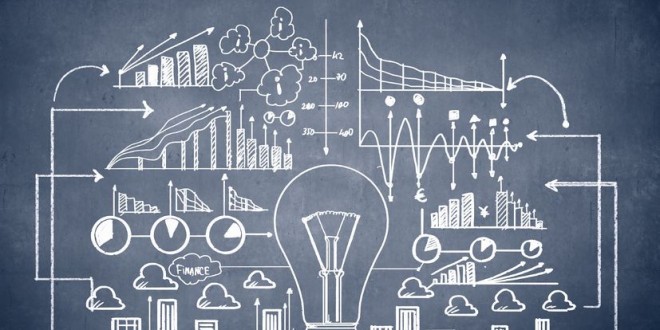 Top American Inventions of All Time

American inventions have been changing the world for last three centuries. Even though, scientists don’t like to call it “American” inventions, they just believe that they do their job for the humanity as a whole, and they also don’t want their work to be linked with a particular identity. But of course, for understanding, we like to know what are the greatest American inventions ever.

These inventions are not in any particular order, they are just great American inventions that we don’t even notice these days… yet if they are taken away from us, we will lose our minds.

Chester Carlson, the inventor of photocopying, was originally a patent attorney, as well as a part-time researcher and inventor, in 1938, he applied for a patent for the process.

After receiving his master’s, Lonnie G. Johnson joined the U.S. Air Force and gradually established himself as an important member of the government scientific establishment. He was assigned to the Strategic Air Command, where he helped develop the stealth bomber program. His other assignments included analyzing plutonium fuel spheres at the Savannah River National Laboratory, and working as a systems engineer for the Galileo mission to Jupiter and the Cassini mission to Saturn.

Even while working for the Air Force, Johnson continued to pursue his own inventions in his spare time. One of his longtime pet projects was an environmentally friendly heat pump that used water instead of Freon. Johnson finally completed a prototype one night in 1982 and decided to test it in his bathroom. He aimed the nozzle into his bathtub, pulled the lever and blasted a powerful stream of water straight into the tub. Johnson’s instantaneous and instinctive reaction, since shared by millions of kids around the world, was pure delight.

In 1989, after another seven years of tinkering and tireless sales-pitching, during which he left the Air Force to go into business for himself, Johnson finally sold his device, renamed the “Super Soaker,” to the Larami Corporation, which put it into mass production. The Super Soaker, vastly superior to previous generations of squirt guns, quickly became one of the most popular toys in the world, and has held its ranking among the world’s top 20 best-selling toys every year since its creation.

Web articles – via partners/network co-ordinators. This website and its contents are the exclusive property of ANGA Media Corporation . We appreciate your feedback and respond to every request. Please fill in the form or send us email to: [email protected]
Previous: Multivitamins not tied to memory or heart benefits : studies find
Next: Bea Rose Santiago: Miss International 2013 Winner (PHOTO – VIDEO)