Home » Canada » Police: Man dead in Hamilton after trench collapses on him 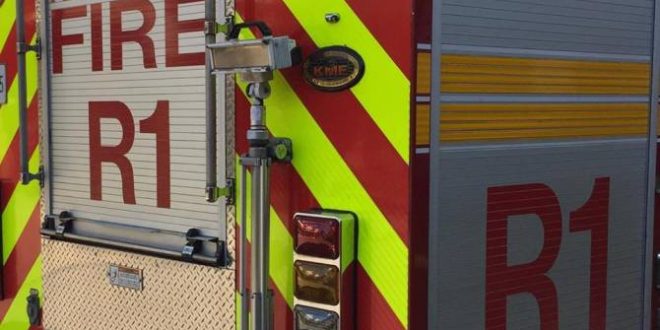 Police: Man dead in Hamilton after trench collapses on him

Police: Man dead in Hamilton after trench collapses on him

The Coroner’s Office is investigating after a man died Friday evening when a trench outside a Glanbrook home collapsed around him.

Firefighters were called to the scene on Periwinkle Dr. around 5:40 p.m. Friday. The man, reportedly a contractor, was working inside the hole behind a Glanbrook home when tragedy struck.

“The individual was working at the rear of the house in a hand-dug trench that was up against the back wall of the residence,” said Staff Sgt. Richard Vanderboom, adding that he may have been engaged in “basement repair or something along that line.

“It was a very small backyard and he was in the trench. The pile of dirt that was beside the trench — that had come out of the trench — collapsed and surrounded him.”

Though firefighters worked for close to an hour to free the man, the rescue was determined to now be a recovery operation — for retrieving a body — around 6:50 p.m.

The man was found with no vital signs and pronounced dead on scene.

Web articles – via partners/network co-ordinators. This website and its contents are the exclusive property of ANGA Media Corporation . We appreciate your feedback and respond to every request. Please fill in the form or send us email to: [email protected]
Previous: Moose on the loose near Buttonville airport (Photo)
Next: Sobeys to lay off 800 office workers