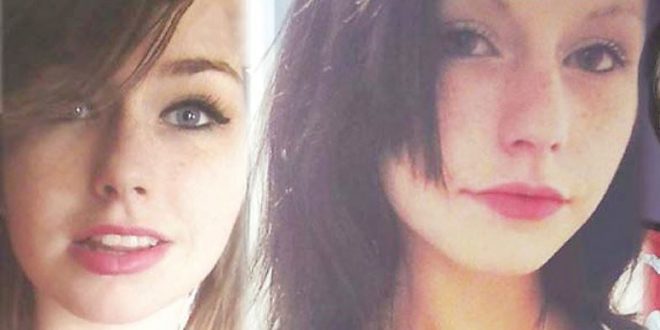 A torso discovered at the Oshawa lakefront Sept. 11 has been identified as 18-year-old Rori Hache from Oshawa who went missing in August. Police are treating her death as a murder.

Through DNA tests, investigators linked the body to Rori Hache, who had been reported missing by her family. Police said she was last seen on Aug. 29 and made a public plea in mid-September to locate her.

“You dont [sic] have to commit suicide if youre [sic] already dead inside.”

On one of her profile photos, she quotes a song by Lana Del Rey.

“All my friends tell me I should move on, I’m laying in the ocean singing your song.”

The torso was found on Sept. 11. around 8:30 p.m. Divers from the Toronto Police Underwater Search and Recovery Team helped in the pursuit of locating evidence in Lake Ontario.

“Results of the post-mortem were inconclusive as far as the cause of death,” Durham Regional Police said in a Sept. 13 release. “The death is suspicious and there is evidence of trauma to the victim.”

Photos of the torso were also circulated on social media, police said.

Hache is the eighth homide in Durham Region this year.

Anyone with information in the investigation is urged to contact Durham police or Crime Stoppers.

Web articles – via partners/network co-ordinators. This website and its contents are the exclusive property of ANGA Media Corporation . We appreciate your feedback and respond to every request. Please fill in the form or send us email to: [email protected]
Previous: iOS 11.1.1 is here: Apple finally fixes “i” autocorrect issue
Next: Enormous Crab Attacking And Devouring Bird (Watch)