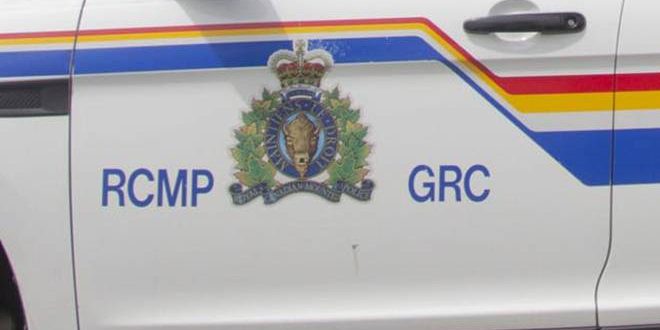 A 33-year-old man has died in a boating accident in Nova Scotia’s Antigonish County.

Antigonish District RCMP say they have found the body of a Cape George man after he had been reported missing.

Emergency crews were called out to Ballantynes Cove Wharf Road just before midnight Tuesday after being told the 33-year-old man had gone out fishing, had docked his boat but couldn’t be found.

Searchers found his body in the water not far from his boat, he was not wearing a life jacket.

Police say an autopsy will be conducted Thursday and their investigation in ongoing.

Web articles – via partners/network co-ordinators. This website and its contents are the exclusive property of ANGA Media Corporation . We appreciate your feedback and respond to every request. Please fill in the form or send us email to: [email protected]
Previous: Researchers develop tiny ‘robot’ to spy on fish (Video)
Next: Researchers successfully grow entirely new skin for 7-year-old