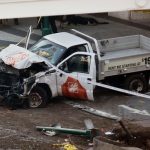 At least eight people were killed and nine more injured after a rental truck tore through a bike path in Lower Manhattan on Tuesday. The truck was driven down a popular cycle path close to the World Trade Centre memorial, injuring at least 11 people on Tuesday afternoon. The driver barrelled along the bike path in a rented Home Depot ... END_OF_DOCUMENT_TOKEN_TO_BE_REPLACED 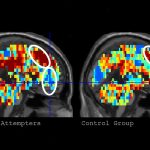 Researchers were able to spot suicidal thoughts on a brain scan – paving the way to new methods for screening people at risk of taking their own life. The groundbreaking study by Carnegie Mellon University showed unique brain activity in suicidal people when they heard death-related words. “There really is a difference in the way [suicidal] people think about certain ... END_OF_DOCUMENT_TOKEN_TO_BE_REPLACED 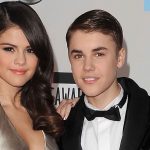 Selena Gomez and Justin Bieber grabbed breakfast together on Sunday morning (October 29) and there’s a photo of the former couple circulating on the Internet. TMZ reported that on-again-off-again exes Justin Bieber and Selena Gomez have started hanging out again as just friends (Gomez is dating The Weeknd; Bieber is maybe casually dating actress Paola Paulin). The Weeknd, who’s away ... END_OF_DOCUMENT_TOKEN_TO_BE_REPLACED 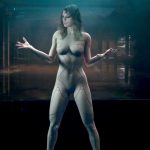 Taylor Swift has just dropped yet another incredible music video, but not everyone’s a fan of the vid for new track Ready For It. We seriously don’t get why people have a problem, but apparently Taylor’s nude bodysuit is a big issue for some. As always, Taylor was watching it all go down. And on Friday, after the world had ... END_OF_DOCUMENT_TOKEN_TO_BE_REPLACED 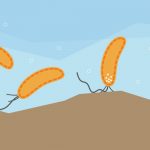 A study group at the University of Basel’s Biozentrum has now discovered that bacteria not only respond to chemical signals, but also possess a sense of touch. In their recent publication in “Science”, the researchers demonstrate how bacteria recognize surfaces and respond to this mechanical stimulus within seconds. This mechanism is also used by pathogens to colonize and attack their ... END_OF_DOCUMENT_TOKEN_TO_BE_REPLACED 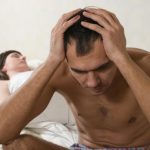 Virility Medical is a privately held Israeli medical device start-up company, committed to the development of climax control of premature ejaculation. The company is in advanced clinical stage, developing an intimate skin patch with neuromodulation capabilities. Premature ejaculation is the most common male sexual dysfunction, causing men to ejaculate in the first minute following penetration. The problem affects an estimated ... END_OF_DOCUMENT_TOKEN_TO_BE_REPLACED

Smoking a joint may lead to more than just the munchies and a buzz. According to a new study from Stanford University, pot smokers have significantly more sex than non-smokers —and the conclusions are pretty definitive. The findings, published online Oct. 27 in the Journal of Sexual Medicine, are based on an analysis of more than 50,000 Americans ages 25-45. ... END_OF_DOCUMENT_TOKEN_TO_BE_REPLACED 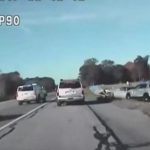 A 10-year-old boy stole his family’s car and lead his parent and police on a chase that reached speeds near 100 mph. Authorities say no one was injured during the pursuit that began around 9:30am Thursday when Westlake police saw a car speed by chased by another vehicle, possibly driven by the boy’s mother, on Interstate 90 west of Cleveland. ... END_OF_DOCUMENT_TOKEN_TO_BE_REPLACED 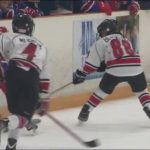 Young hockey players who have suffered concussions may still show changes in the white matter of the brain months after being cleared to return to play, researchers at Western University have found through sophisticated Magnetic Resonance Imaging (MRI) techniques. “During the early teen years, the brain is still not fully developed and as it continues to grow and mature, it ... END_OF_DOCUMENT_TOKEN_TO_BE_REPLACED 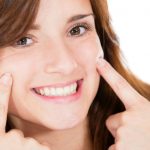 There’s something endearing about the crooked, gapped-tooth smiles of children whose permanent teeth are coming in. While it’s normal for adult teeth to show up at very different times, should we expect the same good oral health conditions for all children at all times? In Québec there has been no impact study on oral health promotion since provincial guidelines were ... END_OF_DOCUMENT_TOKEN_TO_BE_REPLACED 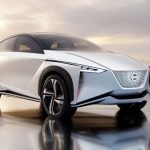 Nissan was one of the first global automakers to put a full battery-electric vehicle in the market, but it’s been slower than some to expand that expertise into other market segments. This year’s Tokyo motor show suggests that’s all about to change, with the second-generation Nissan Leaf making its debut, alongside a Nismo-prepared variant and this – the IMx concept. ... END_OF_DOCUMENT_TOKEN_TO_BE_REPLACED