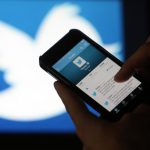 Twitter has announced new updates to its safety features, It will be leveraging its own technology for reducing abusive content, allowing users to have more control over their experience on the microblogging site, and communicating more clearly with them regarding the actions it will take against abusers. In a blog post, the social network announced users will now be able ... END_OF_DOCUMENT_TOKEN_TO_BE_REPLACED 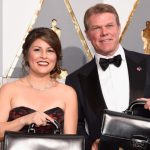 Oscars balloting co-leader Martha Ruiz and her co-worker Brian Cullinan were embroiled in one of the biggest gaffes of The Academy Awards’ history this weekeend. Brian Cullinan and Martha Ruiz, the two PricewaterhouseCoopers accountants involved in the major Best Picture mixup between “La La Land” and “Moonlight” at the 2017 Oscars, won’t be returning to the ceremony in the future. ... END_OF_DOCUMENT_TOKEN_TO_BE_REPLACED 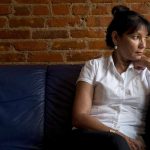 An “extraordinary” effort by the new U.S. administration prevented former CIA officer Sabrina de Sousa from being the first ever extradited for an alleged CIA misdeed, according to her spokesman. Sabrina de Sousa was found guilty of unlawfully kidnapping imam Abu Omar in Milan. The Italian president took one year off her sentence in light of the fact that the ... END_OF_DOCUMENT_TOKEN_TO_BE_REPLACED 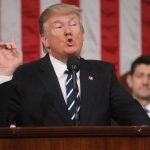 The Trump administration is preparing to ignore any rulings by the WTO that it sees as an affront to U.S. sovereignty, the Financial Times reported, citing a report prepared by officials. The United States is preparing to depart from its policy of following WTO guidelines, as the leaked report, initially cited by the Financial Times, says that from now on ... END_OF_DOCUMENT_TOKEN_TO_BE_REPLACED 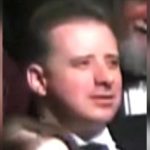 The FBI was ready to pay Christopher Steele, the former MI6 officer who produced the explosive Donald Trump Moscow dossier, it was alleged on Tuesday night. The Washington Post, which reported the allegation, could not confirm how much the agency planned to pay Steele. The arrangement would have seen Steele continue his investigations into the alleged connections between Trump and ... END_OF_DOCUMENT_TOKEN_TO_BE_REPLACED 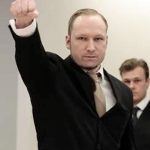 Anders Behring Breivik lost a human rights case on Wednesday when an appeals court overturned a lower court verdict that his near-isolation in a three-room cell was inhuman. A Norwegian appeals court on Wednesday ruled that mass murderer Anders Behring Breivik had not been treated “inhumanely” while being held in isolation in prison, overturning a previous ruling by a lower ... END_OF_DOCUMENT_TOKEN_TO_BE_REPLACED 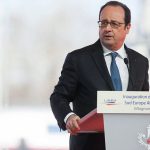 A French policeman accidentally fired his weapon, slightly injuring two people at an event where President Francois Hollande was speaking in southwestern France. The officer was said to have been changing position while on a rooftop in the town of Villognon in western France when a single shot was accidentally fired. Hollande was in the middle of a speech to ... END_OF_DOCUMENT_TOKEN_TO_BE_REPLACED 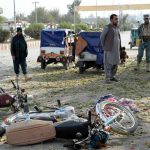 At least 12 police personnel were killed in an attack at a checkpoint in Helmand province of Afghanistan on Tuesday, an official said. The assault reportedly took place late on Monday night in the vicinity of the 2nd police district in Lashkargah City, the provincial capital of Helmand. Local media said a man in police uniform opened fire at officers ... END_OF_DOCUMENT_TOKEN_TO_BE_REPLACED 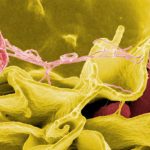 12 families of bacteria that pose the greatest threat to human health published by WHO. As part of the WHO’s efforts to address the increase in antibiotic-resistant bacteria, the agency created the list in an effort to encourage governments to put policies in place that incentivize basic science and advanced research and development (R&D) by publicly funded agencies as well ... END_OF_DOCUMENT_TOKEN_TO_BE_REPLACED 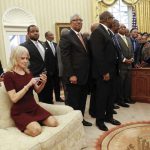 A debate around decorum in the executive mansion exploded in the Twitterverse Monday night when photos surfaced of White House Adviser Kellyanne Conway casually sitting on an Oval Office couch with her legs tucked under her. President Trump met with leaders of historically black colleges and universities Monday, and took a photo with the group at the Oval Office. But ... END_OF_DOCUMENT_TOKEN_TO_BE_REPLACED

Colorectal cancer on the rise in millennials, says new study 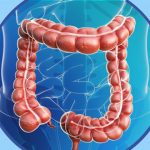 Rates of colon and rectal cancer in millennials are rising sharply in the US, according to new research, prompting concern that poor diets and sedentary lifestyles are contributing to a resurgence of the deadly disease. According to study led by the American Cancer Society, both Millennials and Gen Xers are being diagnosed with the diseases in worrisome numbers. A release ... END_OF_DOCUMENT_TOKEN_TO_BE_REPLACED