Home » Sports » Ricky Williams coaches at the University of the Incarnate Word : Reports 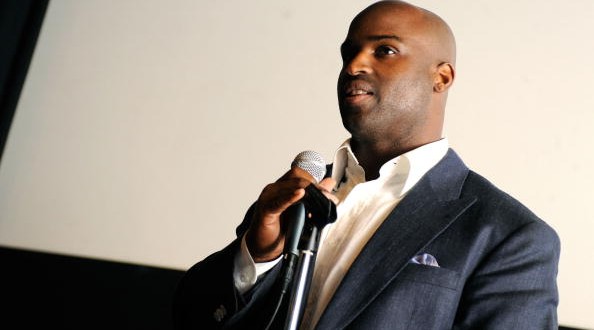 Ricky Williams coaches at the University of the Incarnate Word

Ricky Williams coaches at the University of the Incarnate Word : Reports

Ricky Williams has had a hazy past and a brilliant one — as a former Heisman Trophy winner at the University of Texas and NFL All Pro. Now, he has decided to take the life lessons learned from a colorful past and share them with others as a coach.

”If you took slices of my life and you pushed pause, yeah, it would look bad,” Williams said in an interview with The Associated Press. ”But if you push play and see my whole movie, it’s actually a very inspiring story.”

As first reported by CoachingSearch.com, Williams will take a position as a running back coach with the University of the Incarnate Word in San Antonio — a job he will work part time, splitting time with the Longhorn Network as an analyst. Incarnate Word is a small catholic school in the process of moving to Division 1. The hire of Williams is in the process of being finalized.

”I think it is a good fit,” Incarnate Word coach Larry Kennan said in a release. ”His experience will be a big help to our staff and players and I think he will have a positive effect on our recruiting efforts.”

The 36-year-old Williams, who retired from the NFL in 2011, will coach less than three hours away from DKR down I-35, where he made his mark over a decade ago. Williams, is a brilliant on the field, but he’s ready to teach.

”My dream of being a football player had already been fulfilled and now it was time to ask myself what I wanted to do now,” he said. ”Coaching is one of the things that I think I can do. But if I were only doing coaching it wouldn’t be enough for me. I’ve also found that the more things I can do I’m much more productive and I’m much happier.”

Web articles – via partners/network co-ordinators. This website and its contents are the exclusive property of ANGA Media Corporation . We appreciate your feedback and respond to every request. Please fill in the form or send us email to: [email protected]
Previous: Hawaii gay marriage : Democrats, Republicans React to SB1 Passage
Next: Dennis rodman visits north korea : makes second trip