Home » World » Winamp Media Player Shutting Down after over 15 years 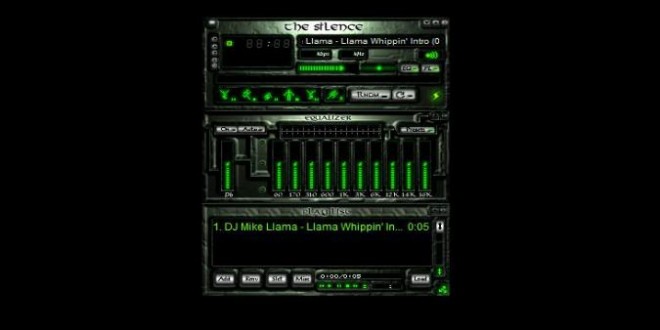 Winamp Media Player Shutting Down after over 15 years

Winamp, the 90’s legend MP3 software player, is shutting down on December 20 as people are not listening to music via MP3 downloads anymore.

According to the statement made by its makers, the entire web services will shut down and the desktop player will no longer be available for download. The announcement itself was a whimper—a small banner notification on the Winamp website—rather than a bang, and the end seems sadly appropriate.

The media player was all the rage at the turn of the century, but barely made a peep since being acquired by AOL for 80 million US dollars in 1999.

With that having been said, now appears like a good time for the trip down memory lane. Looking towards Wikipedia and we learn that Winamp was created in 1997 by Justin Frankel and Dmitry Boldrev. The early days of Winamp had it available as freeware/shareware and with support for a variety of file types and customizable with plugins and skins.

Winamp was integrated with SHOUTcast for streaming radio and also once found use as a podcatcher. All that aside, Winamp appears to have reached the height of success in 2005 when the user base grew to more than 52 million. But while the software will only be going away for good in December 2013, it seems the writing on the wall may have began 10 years earlier, in 2003. That was when Winamp saw a near-simultaneous departure of both Justin Frankel and the original development team. As a result, Winamp (Nullsoft) became a division of AOL Music.

Web articles – via partners/network co-ordinators. This website and its contents are the exclusive property of ANGA Media Corporation . We appreciate your feedback and respond to every request. Please fill in the form or send us email to: [email protected]
Previous: Pregnant Megan Fox Covers Baby Bump on Lunch Date with Brian Austin Green
Next: Famous Psychic Sylvia Browne dies at 77 in California