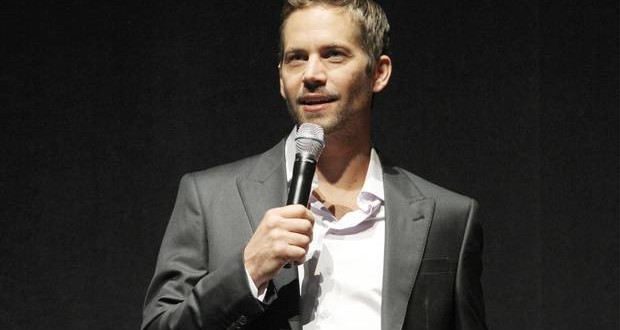 Just days after Paul Walker’s death, a California jewelry store employee is telling the world about Walker’s secret act of kindness toward a soldier.

More than a decade ago, Walker was browsing in a high-end jewelry store in Santa Barbara when he overheard a conversation between a soldier who’d just returned from a deployment to Iraq and his fiancee. The soldier was about to deploy again, and the couple was looking at engagement rings.

It turned out that something the woman was looking at was a $9,000 engagement set. Walker overheard the couple’s conversation.

“He called the manager and he said, ‘Umm, the ring that hose people are looking at – put it on my tab,” King said. “Soon after that, he just left.”

The couple walked out the store without buying anything but was called back in by a sales associate. They couldn’t believe it when they were told the ring was an anonymous gift.

At first the couple thought the jewelry store’s workers put the money together to buy the ring. But after careful thought, they suspected it was Walker.

Kyle remembers striking up a conversation with the actor, later realizing who he was.

“When we were talking, we exchanged names and talked about what each of us did,” Kyle said.

“And when he found out Kyle just came back from Iraq – I remember seeing the look in his face,” Kristen said. “He kind of transformed.”

The jewelry store kept the secret for more than a decade, King said.

“To do something like that to a perfect stranger it just unbelievable,” King said.

Ever since the news broke of his untimely death on Saturday, fans and those who knew him alike have described Walker, 40, as one of Hollywood’s “good guys.” Autopsy reports revealed Wednesday Walker died of “combined effects of traumatic and thermal injuries.” The driver, Roger Rodas, 38, died of “multiple trauma injuries.”

Walker and Rodas had just come back from an event for Walker’s charity, “Reach Out WorldWide, which aids in disaster relief, when Rodas apparently lost control of their 2005 Porshe Carrera and hit a tree and light pole.

Web articles – via partners/network co-ordinators. This website and its contents are the exclusive property of ANGA Media Corporation . We appreciate your feedback and respond to every request. Please fill in the form or send us email to: [email protected]
Previous: Paris Hilton hits out at Nelson Mandela Twitter hoax
Next: Porsha Stewart : ‘The Real Housewives of Atlanta’ star Is Officially Divorced