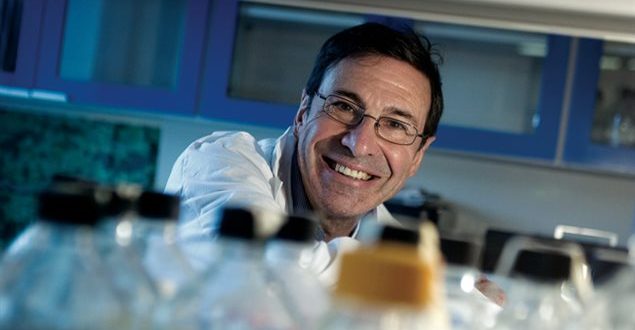 The world of medical research is mourning the sudden and unexpected loss of of Dr Mark Wainberg.

Wainberg, aged 71, died while swimming on vacation in Florida. While no cause has been confirmed, he had been swimming in rough water and strong currents.

Wainberg, who lived in Montreal, was swimming Tuesday with his family when he started struggling with heavy surf and rip currents, Bal Harbour police chief Miguel De La Rosa said, according the the Canadian Broadcasting Corporation.

“The son …. was able to locate him and began to swim back to shore with him,” said De La Rosa. “Other beach-goers went into the water and assisted him in bringing him onto the shore.”

But Wainberg couldn’t be revived and was later pronounced dead.

Wainberg was lead investigator at the Lady Davis Institute for Medical Research at the Jewish General Hospital and director of the McGill University AIDS Centre, CBC reported.

Web articles – via partners/network co-ordinators. This website and its contents are the exclusive property of ANGA Media Corporation . We appreciate your feedback and respond to every request. Please fill in the form or send us email to: [email protected]
Previous: Researchers Find Signs That Saturn’s Moon Enceladus Might Be Hospitable To Life
Next: Running can increase your lifespan, says new research