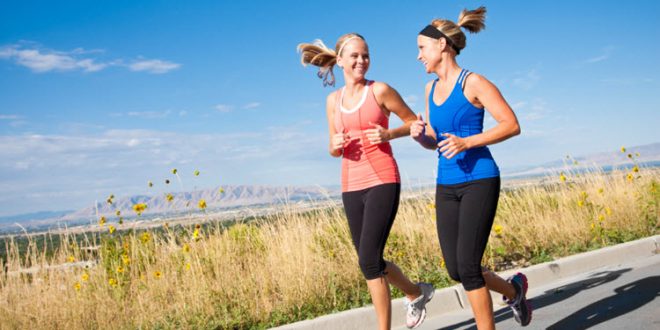 After collecting data from 55,000 adults, the Iowa State University study found one hour of running can add seven hours to a person’s life. This is more than any other form of exercise.

The findings, which used data from studies of men and women aged 18 to 100 over 15 years, were published in the journal Progress in Cardiovascular Diseases. Duck-chul Lee, an assistant professor at Iowa State University and the paper’s lead author, said: “We found runners showed bigger significant reductions in mortality than people that are active in other types of exercise.”

Running appeared to have a far more beneficial effect than other lifestyle choices that have long been the focus of campaigns by governments and the United Nations.

“If all smokers became non-smokers, it’s about 11 per cent,” Dr Lee said. For obese people losing weight, the risk was lowered by 8 per cent, he said.

It follows another analysis from three years ago of data from fitness and medical tests at the Cooper Institute in Texas. This suggested that five minutes of running a day led to a longer life, but it prompted inquiries from people who wanted to know if they could do something other than run for the same effect.

Web articles – via partners/network co-ordinators. This website and its contents are the exclusive property of ANGA Media Corporation . We appreciate your feedback and respond to every request. Please fill in the form or send us email to: [email protected]
Previous: Mark Wainberg: AIDS researcher who helped save millions and remove stigma dies
Next: YouTube Has A Hidden Dark Mode You Can Enable, here’s how to access it