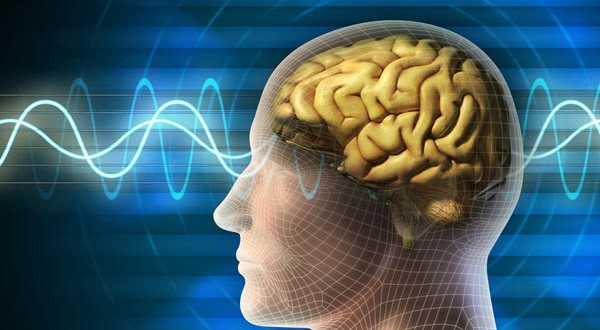 A novel research proves that early usage of marijuana which is a soft intoxicant may result in lower IQ and abnormal brain function.

“Many youth in our program use marijuana heavily and, despite past research, believe it improves their psychiatric conditions because it makes them feel better momentarily,” said Elizabeth Osuch from Lawson Health Research Institute, in Ontario, who is also the Medical Director of the First Episode Mood and Anxiety Program (FEMAP) at London Health Sciences Centre. “For this reason, we decided to study the effects of marijuana and depression on psychiatric symptoms, brain function and cognitive function.”

In addition, results showed differences in brain function among the four groups in areas of the brain that relate to reward-processing and motor control. The use of marijuana did not correct the brain function deficits of depression, and in some regions made them worse.

Of additional interest, those participants who used marijuana from a young age had highly abnormal brain function in areas related to visuo-spatial processing, memory, self-referential activity and reward processing. The study found that early marijuana use was also associated with lower IQ scores.

“These findings suggest that using marijuana does not correct the brain abnormalities or symptoms of depression and using it from an early age may have an abnormal effect not only on brain function, but also on IQ,” said Dr. Osuch.

With past research suggesting a genetic role between marijuana use and depression, Dr. Osuch and her collaborators at Western University’s Robarts Research Institute also conducted genetic testing on participants. They discovered that a certain genetic variation of the gene that produces Brain Derived Neurotropic Factor (BDNF) was found in greater proportion in youth who used marijuana from an early age. BDNF is involved in brain development and memory, among other processes.

“This is a novel finding that suggests this genetic variation may predispose youth to early marijuana use,” said Dr. Osuch. However, Dr. Osuch notes that this study had a small number of participants. These genetic results are therefore tentative and need to be verified with a larger study with more participants.

Web articles – via partners/network co-ordinators. This website and its contents are the exclusive property of ANGA Media Corporation . We appreciate your feedback and respond to every request. Please fill in the form or send us email to: [email protected]
Previous: Alleged Rogers Centre Beer Can Tosser Identified (Video)
Next: Alex Thurber: BlackBerry will have new keyboard model within six months