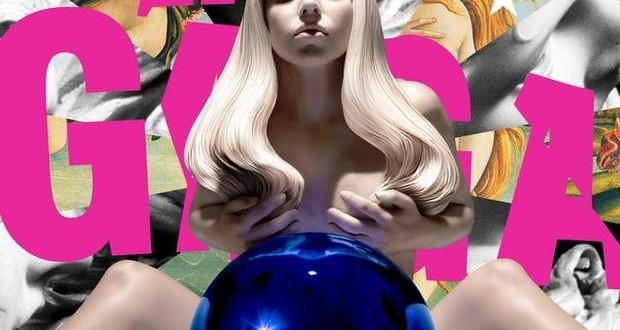 Lady Gaga’s ARTPOP Reviews : Singer gets lost in her mind

Lady Gaga’s “Artpop” has serious artistic pretentions, right from the album’s title and cover: a Jeff Koons statue of the star with a Botticelli montage.

Gaga has described the album as “a celebration and a poetic musical journey.” Yeah, right.

Well, at least “Artpop” — out on Nov. 11 and already leaked online — is more ambitious than its predecessors.

A lot of songs on “Artpop” are about her life as pop/fashion icon or about having lots of sex. These are tropes that Gaga has trotted out many times before, but there are few emotional entry points for these songs, which, when mixed with a drab musical backdrop of muted hooks and dance songs that carry on at the same generic tempo, makes for one of the least-engaging listening experiences in Gaga’s discography thus far.

Despite bringing in previous collaborators DJ White Shadow and RedOne, the hooks on this album are not that memorable. While “Born This Way” featured numerous genre detours and a flair for the overtly theatrical, “Artpop” feels like a collection of dance songs, and while tracks like “Venus” strike all the right poses, her drawn-out repetition of the phrase “Goddess of Love” and a too-predictable Uranus joke leave us feeling like Gaga has phoned things in a bit.

“Fashion!” is a highlight, using a spectacular piano intro to bleed into a minimal bassline. The Rick Rubin-produced “Dope” has an effective ballad-y atmosphere, and while some may debate the power of a chorus that repeats the phrase “I need you more than dope” again and again, it’s still a memorable song.

Web articles – via partners/network co-ordinators. This website and its contents are the exclusive property of ANGA Media Corporation . We appreciate your feedback and respond to every request. Please fill in the form or send us email to: [email protected]
Previous: Actor Terrence Howard Blames Robert Downey Jr. for ‘Iron Man 2’ Exit
Next: Lil kim new song Will Feature Miley Cyrus: Morning Mix