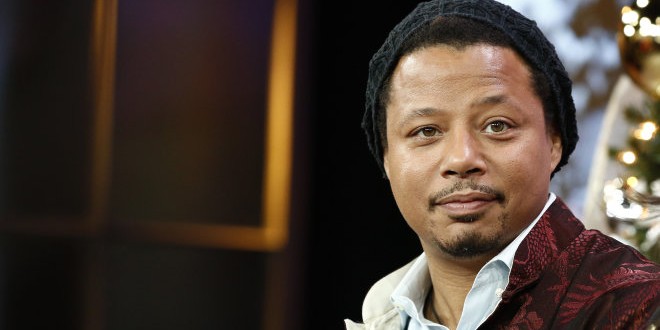 Marvel has a fairly solid track record of keeping actors around for the inevitable sequels, largely by signing them ambitious multi-picture deals. Of course, there are a few exception, most notably Edward Norton as Bruce Banner, and Terrence Howard, who was replaced as James Rhodes in Iron Man 2 after reaching a salary impasse with the studio.

Appearing last night on Bravo’s Watch What Happens Live, Howard tried to clarify a few details about his abrupt departure from the franchise. “This is gonna get me in a lot of trouble,” he said. “It turns out that the person that I helped become Iron Man, when it was time to re-up for the second one took the money that was supposed to go to me and pushed me out.”

He didn’t call out RDJ by name, instead referred to him as “the person” who became Iron Man, was, of course, which is obvioisly Robert Downey Jr.

Following the Iron Man 2 debacle, Howard’s career took a nosedive, due to rumors, finding himself in a string of bad films. However, he’s doing press currently for his role in The Best Man Holiday, the sequel to the 1999 original, in theaters now.

Web articles – via partners/network co-ordinators. This website and its contents are the exclusive property of ANGA Media Corporation . We appreciate your feedback and respond to every request. Please fill in the form or send us email to: [email protected]
Previous: Barry Bonds Selling Beverly Hills House for $25 million (PHOTO)
Next: Lady Gaga’s ARTPOP Reviews : Singer gets lost in her mind