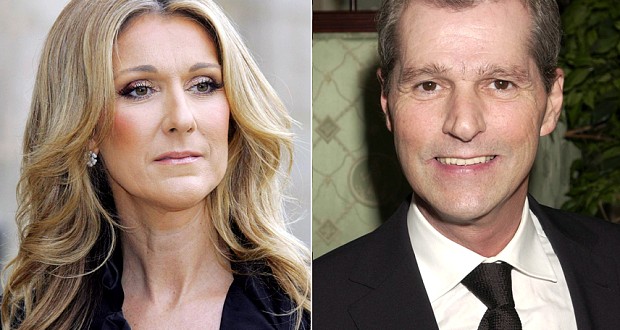 His death comes two days after the death of Céline Dion’s husband and long-time manager, René Angélil, after a long battle with throat cancer.

Angélil’s funeral will be held Jan. 22 at the Catholic basilica in historic Old Montreal, the same church where the two were married in 1994..

“According to his final wishes, his funeral will be held at Notre-Dame Basilica in Montreal, where 21 years ago, he chose to marry the one who will remain as the great love of his life, the artist for which he had the most respect, the woman who gave him light and happiness until his very last breath,” said the family statement.

The date has yet to be announced.

A celebration of Angelil’s life will follow on Feb. 3 in Las Vegas at Caesars Palace Colosseum, where Dion is now on an extended residency. Her performances there have been cancelled but she is scheduled to be back on Feb. 23.

Web articles – via partners/network co-ordinators. This website and its contents are the exclusive property of ANGA Media Corporation . We appreciate your feedback and respond to every request. Please fill in the form or send us email to: [email protected]
Previous: Tahar Amer-Ouali: Quebec resident killed in Jakarta terrorist attack
Next: Dream Chaser space plane to fly to ISS “Video”