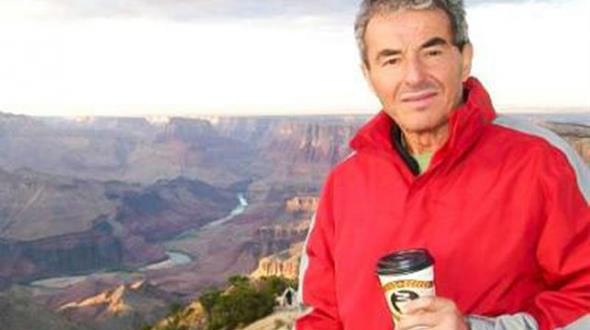 A Laval man is among the dead following an attack Thursday by Islamic State extremists in Jakarta.

Tahar Amer-Ouali ran a hearing clinic in the Indonesian capital for several years.

The father of five was an audiologist with three clinics in the Montreal area. A pioneer in the field of hearing aids.

According to Jakarta police, he was identified by a passport found in his pocket.

Amer-Ouali, who was of Algerian descent, is one of two civilians killed in the attacks.

All five of the attackers, armed with handmade bombs, guns and suicide vests died in Thursday’s attack. About 30 people were also wounded.

On Saturday, Quebec Premier Philippe Couillard tweeted his condolences to the Amer-Ouali family and condemned the violent attack.

Web articles – via partners/network co-ordinators. This website and its contents are the exclusive property of ANGA Media Corporation . We appreciate your feedback and respond to every request. Please fill in the form or send us email to: [email protected]
Previous: BuildDirect: Vancouver company offering employees unlimited vacation
Next: Daniel Dion: Brother of Celine Dion dead of cancer, days after her husband died