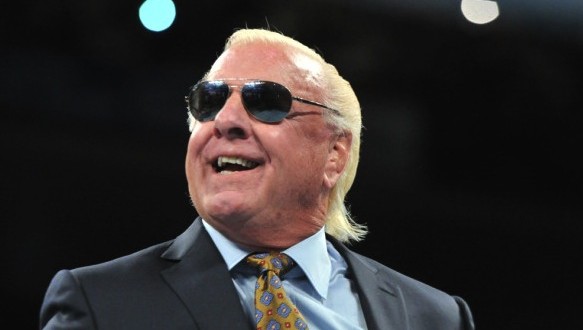 Ric Flair is said to have missed last week’s NXT Takeover show because of a medical concern that led to Flair undergoing several minor surgeries according to a report by Mike Johnson.

People within WWE expect Flair to be back on TV soon, according to The Wrestling Observer Newsletter.

Jim Ross wrote the following about Flair in his latest blog.

“Now sources are saying Ric Flair had an appendicitis attack and then the doctors found a hernia which both are considered minor surgeries but my take on that is that no surgery is ‘minor’ when a guy is 65 years old. Details are still unconfirmed but we hope that Flair heals quickly.”

Web articles – via partners/network co-ordinators. This website and its contents are the exclusive property of ANGA Media Corporation . We appreciate your feedback and respond to every request. Please fill in the form or send us email to: [email protected]
Previous: Prince Harry cheers up little girl with a dance at Invictus Games
Next: PTSD linked to higher risk of food addiction, New Study Finds