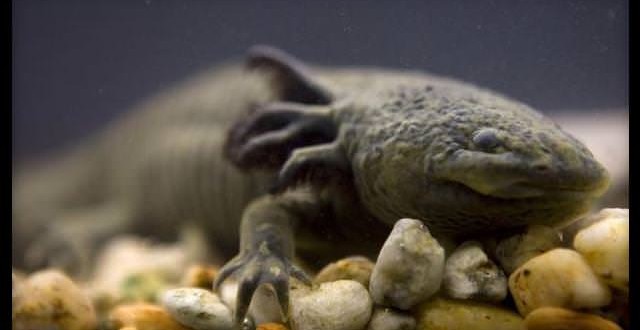 An unusual creature known as the “walking fish” or “water monster” may be on the brink of extinction in the wild, scientists have warned.

Armando Tovar Garza, a biologist at the National Autonomous University in Mexico, said on Tuesday that the exotic salamander-like axolotl “is in serious risk of disappearing” from its only known natural habitat in a handful of lakes around Mexico.

The slim body, wide gills, and curling mouth have led the species to get a name the ‘water monster’, but it is still significant for nature lovers. The species is also called the Walking Fish.

Lake Xochimilco is the only place in the wild that provides the axolotl their habitat. But heavy pollution and expanding urban reach have put the animal’s survival in jeopardy. Biologist Luis Zambrano of Mexico’s National Autonomous University has said that researchers are looking forward to a second three-month hunt for the creatures. The creatures will be able to survive in labs and breeding tanks.

Experts have said it’s not right to assume that the Mexico water monster has reached extinction. However, if brakes will not be put on pollution and urban sprawl, the animal will surely disappear.

Web articles – via partners/network co-ordinators. This website and its contents are the exclusive property of ANGA Media Corporation . We appreciate your feedback and respond to every request. Please fill in the form or send us email to: [email protected]
Previous: Jorge Garcia pushing 400 pounds post-show (Photo)
Next: Kenny anderson seven children from five different women