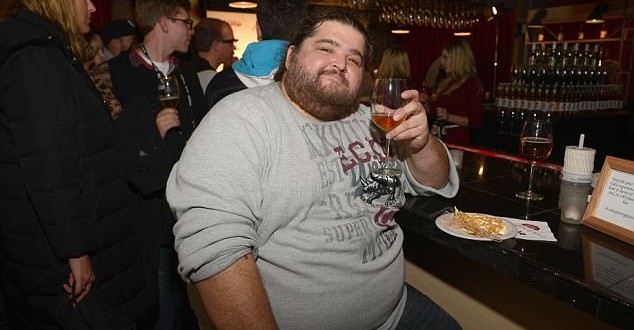 The “Lost” star is said to be dangerously overweight and has his friends and family worried, The Daily Mail reported.

The “Lost” star is reportedly tipping the scales at 400 lbs and exposing himself to such weight-related health problems such as Diabetes 2 and heart disease which could ultimately cause a heart attack, The National Enquirer is reporting.

The publication quoted a source close to the actor saying that his loved ones are ‘terrified’ that Jorge die unless he loses weight fast.

‘We’re talking Type 2 diabetes or, worse, a heart attack,’ a friend told The National Enquirer, adding: ‘No one wants to see that happen to him.

‘Jorge is one of the nicest, gentlest souls you’d ever meet, but he just can’t keep the pounds off.’

The “Lost” star has yet to comment on the story, but he has been happily posting pics of his dogs and his favorites snacks.

Web articles – via partners/network co-ordinators. This website and its contents are the exclusive property of ANGA Media Corporation . We appreciate your feedback and respond to every request. Please fill in the form or send us email to: [email protected]
Previous: CBS orders Matt damon, Ben affleck comedy
Next: Mexico’s ‘water monster’ disappears (+video)