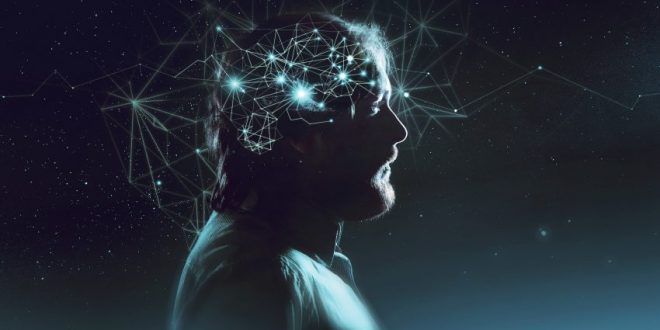 Human brain not as exceptional as thought, says new research

Human brain not as exceptional as thought, says new research

While it has been long assumed that humans commit more energy to powering their brains than other animals, researchers have now determined this is not the case. It turns out that some animals, such as the tiny pygmy marmoset, dedicate just as much energy to their brains as people do.

Published in the Journal of Human Evolution, Doug Boyer and Arianna Harrington from Duke University in North Carolina found that relative to 22 other species, we’re actually pretty normal.

And that proves to be the case for some animals too. While our brains were found to use twice as many calories as chimpanzees, and three to five times more than squirrels, mice, and rabbits, we weren’t the only ones with exceptional brains. The researchers found that a pen-tailed treeshrew had a similar brain cost in terms of calorie intake to us. The ring-tailed lemur and even the pygmy marmoset also devoted the same proportion of their body energy to their brains as we do.

“We don’t have a uniquely expensive brain,” said Boyer, assistant professor of evolutionary anthropology at Duke University, in a statement. “This challenges a major dogma in human evolution studies.”

To make their findings, the team looked at published estimates of brain glucose uptake and internal skull volume, an indicator of brain size, in seven species. They then used that data to predict the brain energy expenditure in another 15 species.

Energy travels to the brain via blood vessels, delivering sugar called glucose, so using this method allowed them to see how hungry the animals’ brains were.

The big implication here is that humans were not responsible for the evolution of hungrier brains. Instead, this appears to have occurred millions of years before, when our primate branch of the mammal tree split from rodents and rabbits.

Boyer notes that this isn’t too surprising, because some animals have bigger brain-to-body mass ratios than humans. But it does suggest that our brains may not be the energy powerhouses we thought – and even the world’s smallest monkey, the pygmy marmoset, can give us a run for our money.

Web articles – via partners/network co-ordinators. This website and its contents are the exclusive property of ANGA Media Corporation . We appreciate your feedback and respond to every request. Please fill in the form or send us email to: [email protected]
Previous: Research: Are cities affecting evolution?
Next: Whatsapp down, not working for users worldwide, including canada