Home » World » Whatsapp down, not working for users worldwide, including canada 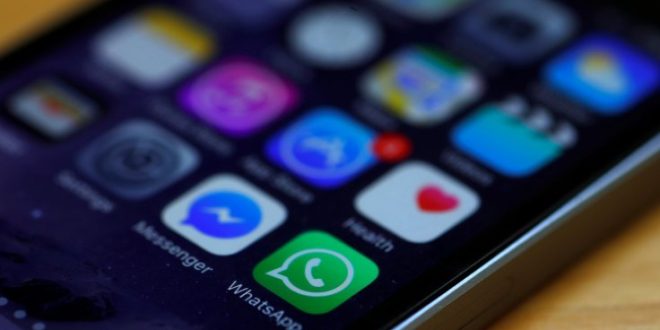 Whatsapp down, not working for users worldwide, including canada

Whatsapp down, not working for users worldwide, including canada

DownDetector, a website which tracks connectivity of websites and online servers, indicated that major problems are currently spreading across Europe. It claimed that the outages first started at approximately 7:10. There has been no official confirmation from WhatsApp.

Swathes of users found that connectivity was either patchy or non-existent and were unable to connect even over Wi-Fi.

“Whatsapp down in Bucharest, Romania right now, it says it’s unavailable and to try again in 5 minutes,” one user wrote on DownDetector.

Another said: “Can’t get connection with WhatsApp yet again even though using home wifi about time you sorted the outage problems out.”

In May earlier this year the service suffered a similar mass blackout when it was offline for roughly two hours. Normal service eventually resumed but no cause was ever revealed.

As expected, social media platforms immediately lit up, with users taking to Twitter to vent their frustration and, of course, spread memes about the ongoing outages.

Web articles – via partners/network co-ordinators. This website and its contents are the exclusive property of ANGA Media Corporation . We appreciate your feedback and respond to every request. Please fill in the form or send us email to: [email protected]
Previous: Human brain not as exceptional as thought, says new research
Next: Anthropologists identify third new orangutan species in Indonesia