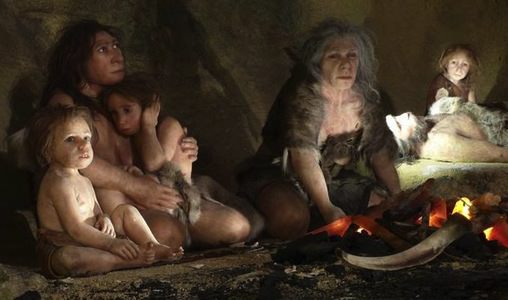 Researchers from the Hebrew University have reconstructed DNA methylation maps of the Denisovans and the Neanderthals stressing that the ancient and modern humans looked different because of the diseases which altered genes of affected group. The reconstructed DNA maps will help them analyze how the genes were altered and passed down through generations.

This biochemical process is responsible for alteration in their genes, especially those that affect the appearance. The altered genetic information is passed on to future generations, resulting in variation in their appearance.

The lead researcher Liran Carmel stated that around 35 percent of the DNA alterations were related to the brain and bone structure. However, she wasn’t sure about the question about the role of DNA methylation in diseases such as Alzheimer’s disease, autism, and schizophrenia.

She said, “We see associations with diseases like schizophrenia, autism and Alzheimer’s. Could it be that recent changes in the activity of genes in our brain also led to psychiatric disorders?”

Web articles – via partners/network co-ordinators. This website and its contents are the exclusive property of ANGA Media Corporation . We appreciate your feedback and respond to every request. Please fill in the form or send us email to: [email protected]
Previous: Scientists find first ever female insects with penises
Next: Researchers find pain threshold linked to genes