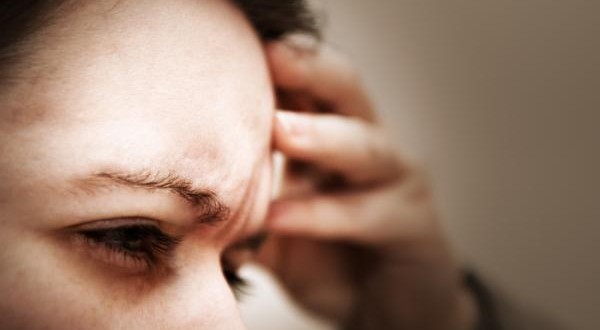 To understand why different individuals have different pain tolerance levels, scientists have discovered four genes that play a vital role in deciding this.

“The study is quite significant because it provides an objective way to understand pain and why some people have a higher tolerance for pain than others,” said Tobore Onojjighofia from Proove Biosciences and a member of the American Academy of Neurology.

“Chronic pain can affect every other part of life,” said Onojjighofia. “Finding genes that may be play a role in pain perception could provide a target for developing new therapies and help physicians better understand their patients’ perceptions of pain.”

Web articles – via partners/network co-ordinators. This website and its contents are the exclusive property of ANGA Media Corporation . We appreciate your feedback and respond to every request. Please fill in the form or send us email to: [email protected]
Previous: DNA analysis: Epigenetics Helps Explain Early Humans’ Appearances
Next: Protecting Earth from Asteroid Impacts