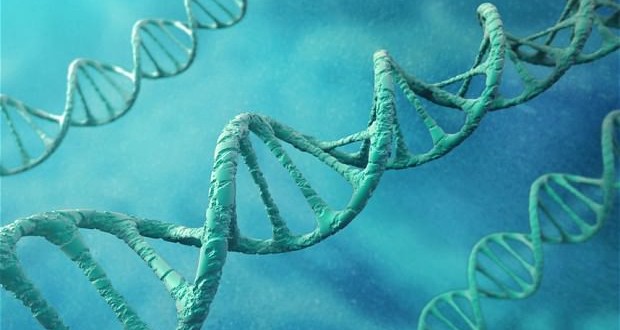 Scientists have created the first “semi-synthetic” micro-organism with a radically different genetic code from the rest of life on Earth.

The researchers believe the breakthrough is the first step towards creating new microbial life-forms with novel industrial or medical properties resulting from a potentially massive expansion of genetic information.

The semi-synthetic microbe, a genetically modified E. coli bacterium, has been endowed with an extra artificial piece of DNA with an expanded genetic alphabet – instead of the usual four “letters” of the alphabet its DNA molecule has six.

An additional letter, uracil (U), is found in DNA’s close cousin molecule, RNA.

The A, C, G and T building blocks form “base pair” partnerships whose sequences write the text of the “book of life”.

Lead scientist Dr Floyd Romesberg, from the Scripps Research Institute in La Jolla, California, US, said: “Life on Earth in all its diversity is encoded by only two pairs of DNA bases, A-T and C-G, and what we’ve made is an organism that stably contains those two plus a third, unnatural pair of bases.

“This shows that other solutions to storing information are possible and, of course, takes us closer to an expanded-DNA biology that will have many exciting applications – from new medicines to new kinds of nanotechnology.”

The work, reported in the journal Nature, involved overcoming a billion years of evolution to get the expanded genetic alphabet into living bacteria.

It started in 2008 when Dr Romesberg’s team of researchers succeeded in replicating unnatural base pairs in a test tube. They also managed to transcribe the semi-synthetic DNA into RNA, a first step towards translating a new genetic code into a protein.

But performing the same trick in the complex environment of a living cell presented much greater challenges.

To solve the problem the scientists first added the artificial base pair molecules – d5SICS and dNaM – to a fluid solution outside the cell.

Web articles – via partners/network co-ordinators. This website and its contents are the exclusive property of ANGA Media Corporation . We appreciate your feedback and respond to every request. Please fill in the form or send us email to: [email protected]
Previous: Clinton on Nigeria : Kidnapping of Nigerian girls is “abominable”
Next: Valerie Harper : Senate panel holds hearing on cancer research