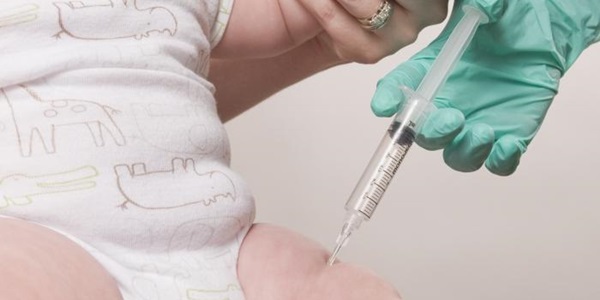 No link between autism and vaccination: new study says

No link between autism and vaccination: new study says

There is no connection between the development of autism with childhood vaccinations, University of Sydney researchers recently found.

The first systematic international review was conducted for the research involved more than 1.25 million children for five cohort studies and a further 9920 for five case-controlled studies.

Results from both showed that there was no statistical data to support a link between commonly-used vaccines for measles, mumps, rubella, diphtheria, tetanus and whooping cough and the development of autism or autism spectrum disorders.

“There has been enormous debate regarding the possibility of a link between these commonly-used and safe childhood vaccinations and the supposed development of autism,” Associate Professor Eslick said.

“A rising awareness of autism cases and the claimed but not proven link to childhood vaccinations has led to both an increased distrust in the trade between vaccine benefit outweighing potential risks and an opportunity for disease resurgence.

“This has in recent times become a major public health issue with vaccine-preventable diseases rapidly increasing in the community due to the fear of a ‘link’ between vaccinations and autism.

“This is especially concerning given the fact that there have been 11 measles outbreaks in the US since 2000, and NSW also saw a spike in measles infections from early 2012 to late 2012.
“Vaccine-preventable diseases clearly still hold a presence in modern day society, and the decision to opt out of vaccination schedules needed to be urgently and properly evaluated.”
Associate Professor Eslick said to date there had been no quantitative data analysis of any relationship between autism, autism spectrum disorders and childhood vaccinations.

“Our review is the first to do so, and we found no statistical evidence to support this idea,” he said.

“Our extensive international review found childhood vaccinations including measles, mumps, rubella, diphtheria, tetanus and whooping cough are not associated with the development of autism or an autism-spectrum disorder.

“Furthermore, our review found the components of the widely-used vaccines (thimerosal or mercury), nor the measles, mumps and rubella combination vaccines (MMR) are not associated with the development of autism or an autism-spectrum disorder.

“The increase in parents deciding not to vaccinate their children has substantially decreased ‘herd immunity’ among populations, subsequently increasing the risk of catching potentially more serious infectious diseases.

“Thus the risks incurred by not immunising a child is increasing substantially as the level of immunisation coverage in the population falls.

“The data consistently shows the lack of evidence for an association between autism, autism spectrum disorders and childhood vaccinations, regardless of whether the intervention was through combination vaccines (MMR) or one of its components, providing no reason to avoid immunisation on these grounds.”

Web articles – via partners/network co-ordinators. This website and its contents are the exclusive property of ANGA Media Corporation . We appreciate your feedback and respond to every request. Please fill in the form or send us email to: [email protected]
Previous: True Blood Trailer: ‘There Is a Purpose for Everything’ (Video)
Next: Surfing Model Jill Hansen charged with attempted murder (Video)