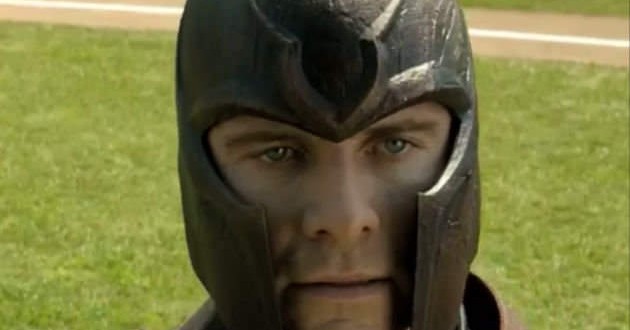 Since Comic-Con 2013 we haven’t heard much from the upcoming film ‘X-Men Days of Future Past,’ and to make up for it the studio has released a new teaser trailer offering some insight into the film. The video is a teaser for the upcoming trailer, set to release on Monday, and released from director Bryan Singer.

Will Empire be sharing a brand new trailer? Either way, I hope we get to see some sentinels in action. The previous trailer was money-shot and mostly CGI free, so Fox will need to ramp up the hype if they are to compete with the buzz generated by other superhero movies this summer such as The Amazing Spider-Man 2 and Captain America: The Winter Soldier.

You can watch the tease below. It features Jennifer Lawrence in non-Mystique form (she was in one of the biggest movies of last year so using her in the marketing is a no-brainer). We also see Wolverine under-water and Quicksilver shattering glass.

Web articles – via partners/network co-ordinators. This website and its contents are the exclusive property of ANGA Media Corporation . We appreciate your feedback and respond to every request. Please fill in the form or send us email to: [email protected]
Previous: Postage stamp price to increase 3 cents (Video)
Next: What makes a city a good place to live