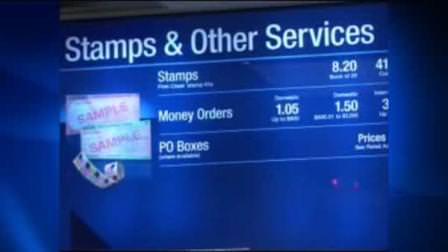 The price of a first-class postage stamp will go up this weekend.

“I encourage anyone who wants to buy their stamps to do it this week, as long as they buy them between now and Saturday,” Davis said.

“Once you buy them at this price, they’re good forever,” Davis said.

Postage stamps aren’t the only rates to increase. Davis said there will also be an increase in postcard stamps. That rate increase will take postcard stamps from 33 cents to 34 cents.

Web articles – via partners/network co-ordinators. This website and its contents are the exclusive property of ANGA Media Corporation . We appreciate your feedback and respond to every request. Please fill in the form or send us email to: [email protected]
Previous: L’Isle-Verte seniors’ home fire extinguished (Video)
Next: New X-Men: Days of Future Past Teaser footage (Video)