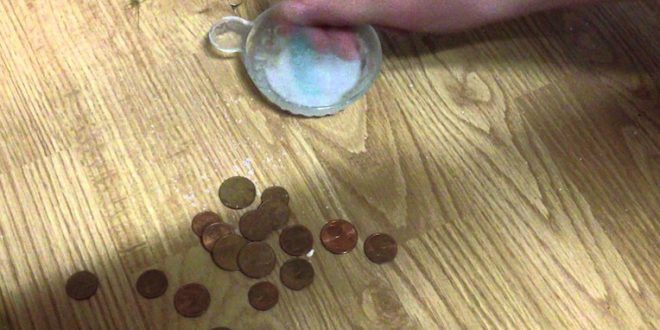 Canada in line for a $750-billion 'bequest boom': CIBC estimates

Canada in line for a $750-billion ‘bequest boom’: CIBC estimates

Baby boomers in Canada will inherit approximately $750 billion over the next decade, finds a new CIBC Capital Markets report, which notes this will be the country’s largest-ever transfer of wealth.

Canada currently has just over 2.5 million people over the age of 75, of which close to 45 per cent are widowed, the report says. The number of elderly people in Canada today represents a 25 per cent jump over the level seen a decade ago.

“We estimate that the coming decade will see close to $750 billion exchanging hands, almost 50 per cent more than the estimated amount of inheritance received over the past decade,” says Benjamin Tal, Deputy Chief Economist, CIBC Capital Markets, who authored the report The Looming Bequest Boom – What Should We Expect? “The transfer is estimated to boost the asset position of Canadians 50-75 years old by no less than 20 per cent.”

There will be even more Canadians aged 75+ in the next decade, who will not only be the largest cohort of that age group on record, but also wealthiest, with an estimated total net worth north of $900 billion.

He expects this shift in wealth, coming when boomers themselves are approaching retirement age, can potentially impact Canada’s retirement landscape as well as many facets of the economy, including labour force participation, the real estate markets and transform income inequality into wealth inequality.

Just over half of Canadians aged 50-75 received an inheritance, of whom half received it in the past decade, the report says. The average inheritance totalled $180,000, with the largest bequests occurring in British Columbia, no doubt due to the elevated value of real estate in the province, the report says.

The abnormal distribution of average inheritance by province is the first hint that the average figure hides a lot of interesting information, says Mr. Tal.

Focusing on the distribution by income clearly shows that more money is going to Canadians that are already in higher income brackets, with average inheritance for those who earn more than $100,000 almost three times higher than among lower-income Canadians, he says. The same goes for the breakdown by education; those with higher education received notably more in inheritance.

The report also says roughly 40 per cent of high-income individuals either saved or invested their inheritance, while a larger proportion of lower income Canadians used the money for daily expenses.

“Simply put, if wealth is not evenly spread across society, then inheritance will repeat the pattern and exacerbate inequality,” Mr. Tal says.

Mr. Tal notes that this transfer of wealth could have a number of impacts on the Canadian economy, depending on how it is used. A typical household may increase current and future spending and save less. Depending on the size of the inheritance, some people will use their inheritance to retire or for leisure and travel, while others still may drop out of the workforce and become self-employed or start up small businesses. He also says beneficiaries may take some of the money and re-gift it to their children and other family members.

“The shift of assets down to Baby Boomers and from Baby Boomers to Gen Xers requires a clear and sound roadmap with healthy family discussions in order to protect and ensure that wealth isn’t lost in the transfer,” says Mr. Lee.

Web articles – via partners/network co-ordinators. This website and its contents are the exclusive property of ANGA Media Corporation . We appreciate your feedback and respond to every request. Please fill in the form or send us email to: [email protected]
Previous: Decision regarding remedy issued by Ostrander ERT, iwts not allowed
Next: Candice Rochelle Bobb: ‘Toronto shooting’ victim’s baby passes away