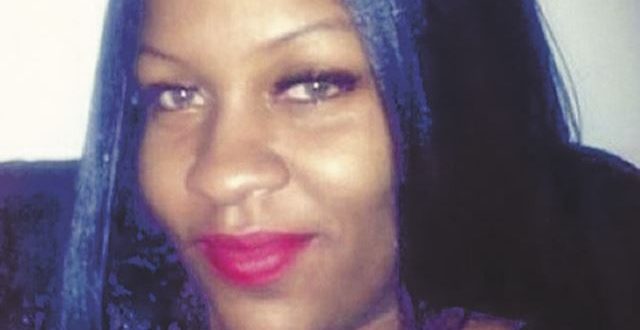 Three weeks after Candice Rochelle Bobb was gunned down in Rexdale, her premature baby has died.

On May 15, police responded to an incident in the Jamestown Crescent and John Garland Boulevard area for a report of shots fired. When officers arrived on scene they discovered that several people had been shot, including a pregnant 35-year-old woman.

The woman, identified as Candice Rochelle Bobb, died as a result of her injuries, and her baby was delivered via emergency C-section. The baby was in critical, but stable condition. But, according to family, the baby boy died on June 5. The Toronto Police Service released the news on behalf of the family.

According to police, four people were in a vehicle and were dropping off one of the occupants when the car was targeted. The group was attending a basketball game in the city’s east end, where one of the individuals was a participant.

No arrests have been made in the shooting and police are urging anyone with information to come forward.

Web articles – via partners/network co-ordinators. This website and its contents are the exclusive property of ANGA Media Corporation . We appreciate your feedback and respond to every request. Please fill in the form or send us email to: [email protected]
Previous: Canada in line for a $750-billion ‘bequest boom’: CIBC estimates
Next: Michelle Gregg: No charges for mother of toddler who fell into gorilla cage