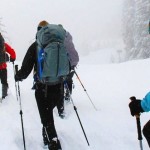 A father and son were found dead by the shores of Lake Louise, buried by an avalanche off of Mount Fairview on Saturday (March 15). Details are limited at this time, but Parks Canada reports they received a request from Lake Louise RCMP to search for two missing persons near the lake. By Saturday afternoon, a Parks Canada dog handler ... END_OF_DOCUMENT_TOKEN_TO_BE_REPLACED 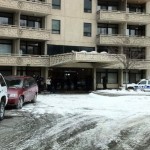 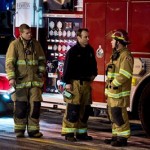 Shortly before 10 p.m. Thursday, Halifax Regional Fire & Emergency Hazardous-Materials first responders were called to the Ceres shipping terminal for a reported radiation incident. Upon arrival, Fire officials were informed a 20-foot container was being moved from a ship to the dock. As many as four cylinders containing Uranium Hexafluoride fell about 20 feet from inside the container, landing ... END_OF_DOCUMENT_TOKEN_TO_BE_REPLACED 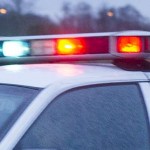 Three young women have been arrested and charged for punching a bus driver, pulling out chunks of her hair and smashing her glasses in Vancouver on Tuesday afternoon. The “vicious, unprovoked” attack occurred on a westbound bus near Broadway and Fraser, according to Transit Police spokeswoman Anne Drennan. The women, along with three men, boarded the bus without paying, sat ... END_OF_DOCUMENT_TOKEN_TO_BE_REPLACED