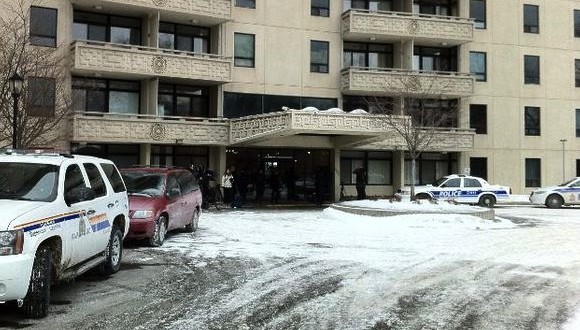 Ottawa Police have charged a 32-year-old Ottawa man in connection with Friday morning’s stabbing incident at an apartment building at 400 Stewart Street.

It’s not clear what sparked the incident and police have not released the victim’s name.

In a statement, a spokesperson with Canada’s foreign affairs department said there is “nothing to indicate this was a politically motivated incident in nature.”

A man was taken into custody at the scene with help from RCMP officers who were near the building at the time of the stabbing, shortly after 8:30 a.m.

Ottawa police are continuing to investigate the incident.

Web articles – via partners/network co-ordinators. This website and its contents are the exclusive property of ANGA Media Corporation . We appreciate your feedback and respond to every request. Please fill in the form or send us email to: [email protected]
Previous: Jessica Simpson and Eric Johnson move wedding location
Next: Jennifer Hudson Leaves Weight Watchers After a 4-Year Relationship