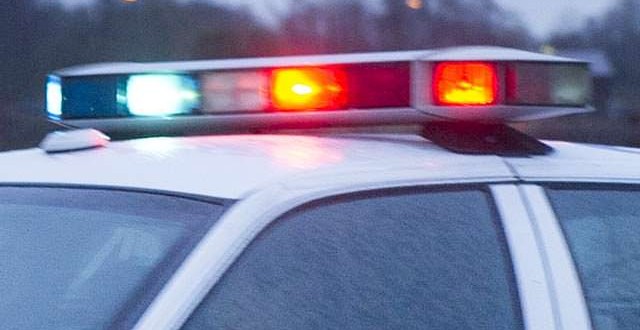 Three young women have been arrested and charged for punching a bus driver, pulling out chunks of her hair and smashing her glasses in Vancouver on Tuesday afternoon.

The “vicious, unprovoked” attack occurred on a westbound bus near Broadway and Fraser, according to Transit Police spokeswoman Anne Drennan.

The women, along with three men, boarded the bus without paying, sat in the back and started drinking liquor that had allegedly been stolen from a liquor store.

“They started punching and kicking her and actually tried to pull her off the bus through the back doors by her hair. She was pretty badly bruised and scraped and had clumps of hair pulled out and her glasses smashed.”

Several other passengers intervened and the group ran off.

Two of the women charged are sisters and have each already had hundreds of negative run-ins with the law.

“One of them has had 462 previous negative police contacts, which is hard to imagine when she’s only 22 years of age. Her sister has had 267 negative contacts with police.”

The third young woman who was arrested is only 17-years-old.

Nathan Woods with Unifor Local 111 says they will be looking into protective barriers for drivers on buses.

However, he feels the problem with that solution is that it cuts off what many drivers consider to be a very important part of the job.

“We have a relationship with our passengers and if you have a barrier, putting a block to that, that’s not something we typically want to do. We enjoy our job, we enjoy driving people to and from. Do we want a plexi-glass barrier on a route that we’re really familiar with our passengers?”

He says if the barriers were installed, there would be no options when it comes to leaving the barrier open or partially open in more familiar areas.

Web articles – via partners/network co-ordinators. This website and its contents are the exclusive property of ANGA Media Corporation . We appreciate your feedback and respond to every request. Please fill in the form or send us email to: [email protected]
Previous: 9 Unopened Dead Sea Scrolls Found in Israeli storeroom
Next: Plane aborts takeoff after gear failure in Philly (Video)