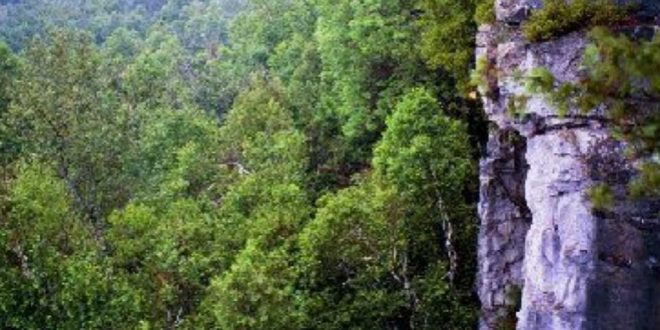 Halton Regional Police are investigating after a woman fell off a cliff at Rattlesnake Point in Milton Sunday night.

Police say the woman was out with friends when she fell roughly 21 metres (70 feet) from the trail.

She was pronounced dead at the scene.

Police say the investigation is ongoing and the woman’s name will not be released until next of kin is notified.

Web articles – via partners/network co-ordinators. This website and its contents are the exclusive property of ANGA Media Corporation . We appreciate your feedback and respond to every request. Please fill in the form or send us email to: [email protected]
Previous: Baby shocks medical staff by walking minutes after birth (Video)
Next: Hackers publish naked photos from cosmetic surgery clinic, Report