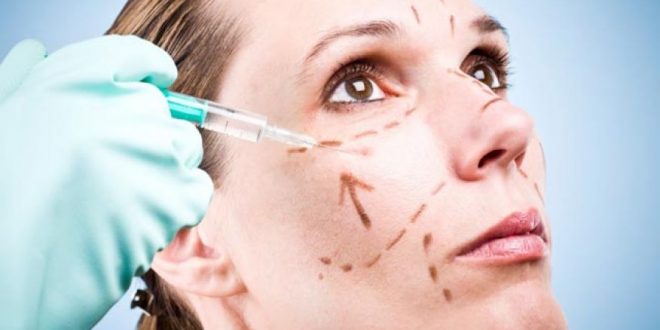 Hackers have published naked photos of thousands of plastic surgery patients who had work done at a Lithuanian clinic, it has been reported.

Local authorities said more than 25,000 private photos and pieces of personal information from the Kaunas-based Grozio Chirurgija clinics were published on the internet

One of the victims is reportedly the woman with the biggest breasts in Denmark.

Their stash of sensitive data also includes images of passports, social security numbers and other sensitive information alongside the pictures.

According to MailOnline, a group called Tsar Team claimed responsibility for the breach.

The group is reportedly demanding payouts of up to $2,250 per person to be handed over, in the Bitcoin currency, in exchange for the data being removed.

The cache reportedly contains details of customers in Germany, Norway, Denamrk and the UK.

Many Europeans would have opted to have their surgery done in Lithuania because it is significantly cheaper than their home countries.

Lithuanian police say they are investigating, and have warned members of the public that they face prosecution if they access the stolen data.

Hackers say they gave the clinic the chance to pay a $400,000 ransom to stop the data breach, but they refused.

The clinic said it was a victim of “blackmail”.

Web articles – via partners/network co-ordinators. This website and its contents are the exclusive property of ANGA Media Corporation . We appreciate your feedback and respond to every request. Please fill in the form or send us email to: [email protected]
Previous: Young woman dies after falling off cliff at Rattlesnake Point in Milton
Next: Researchers find European DNA in mummies