Home » Canada » One dog killed, one injured in beating in Minnedosa 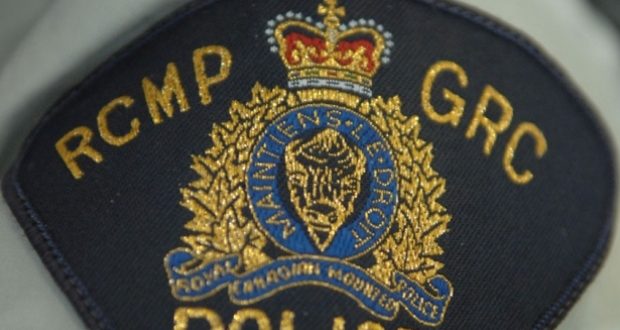 One dog killed, one injured in beating in Minnedosa

One dog killed, one injured in beating in Minnedosa

RCMP Are investigating after two dogs from Clanwilliam went missing before one of them was discovered dead days later.

Duchess was found deceased on October 23, while Duke was found severely injured. They were both found by the owner in the southwest area of Clanwilliam.

Duchess was sent to Winnipeg for a necropsy. Duke was taken to Brandon for surgery to remove a protruding eye.

RCMP are continuing to investigate.

Anyone with information is asked to contact Minnedosa RCMP at 204-867-2916 or call Manitoba Crime Stoppers anonymously at 1-800-222-8477, submit a secure tip online at www.manitobacrimestoppers.com or text “TIPMAN” plus your message to CRIMES (274637).

Web articles – via partners/network co-ordinators. This website and its contents are the exclusive property of ANGA Media Corporation . We appreciate your feedback and respond to every request. Please fill in the form or send us email to: [email protected]
Previous: Ontario Liberals should do more to protect species, Report
Next: Scientists develop 3-D printed structure that shrinks when heated