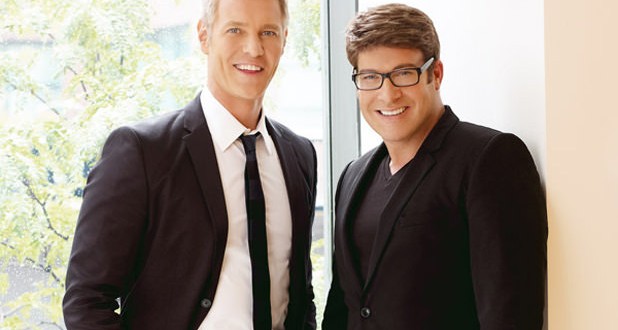 No other details were immediately released.

Hyndman co-starred with off-screen partner Steven Sabados on the daily series, one of several projects that featured the couple’s chemistry and affectionate rapport.

Hyndman often played the joker, while the more straitlaced Sabados played up a calm and pragmatic demeanour.

Together, their lengthy credits included HGTV’s Designer Guys, Design Rivals and the makeover program So Chic with Steven and Chris.
In 2007, they launched their own line of furniture, textiles, decorative accessories and area rugs.

They launched their own talk show in January 2008, focusing on home decor, entertaining and fashion.

Web articles – via partners/network co-ordinators. This website and its contents are the exclusive property of ANGA Media Corporation . We appreciate your feedback and respond to every request. Please fill in the form or send us email to: [email protected]
Previous: Man attacks van while children scream inside
Next: Community Canceled: Joel McHale Says No ‘Season 7’