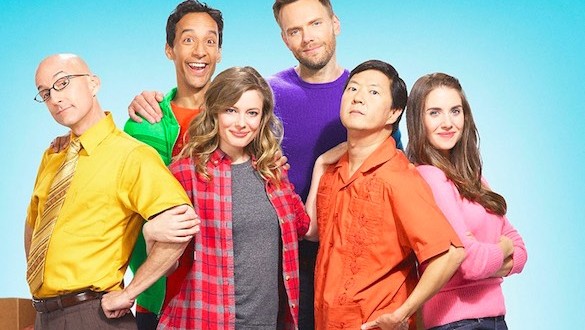 Community has been canceled after six seasons. Star Joel McHale reported the show’s demise in an interview with Metro Weekly.

“All of our contracts were up after six years,” he explained. “All the actors on the show, almost without exception — their stock has risen significantly, and it’s out of the pay rate that is affordable to make the show. So you’re not going to be able to get Alison Brie or Gillian Jacobs at a normal television salary anymore. There is just not enough money to be able to pay for the show.”

The show was canceled by NBC last year, but it had enough of a following that it was picked up by Yahoo.

McHale has since taken to Twitter to backtrack, writing, “Easy sugar-bear, Community is not canceled. #QuestionMarkSeasonsAndaMovie.”

Showrunner Dan Harmon has previously said a movie is more likely than a seventh season. In a statement Yahoo said, “We’ve seen tremendous value in our partnership with Sony and are continuing to discuss future opportunities for Community.”

Web articles – via partners/network co-ordinators. This website and its contents are the exclusive property of ANGA Media Corporation . We appreciate your feedback and respond to every request. Please fill in the form or send us email to: [email protected]
Previous: Chris Hyndman: Star Of “Steven and Chris,” found dead in Toronto alley
Next: Tamara Samsonova: “Granny ripper” serial murderer may have eaten victims