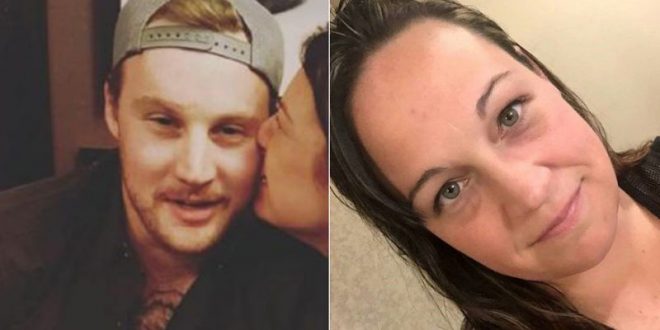 Two Canadians — Jordan McIldoon from BC and Jessica Klymchuk from Alberta — are two of the 58 people killed in a mass shooting on Sunday night in Las Vegas.

Jordan McIldoon, 23, of Maple Ridge, British Colombia province was among the 58 people killed when a gunman opened fired on a large crowd near the end of an outdoor country music festival on the Las Vegas Strip.

McIldoon would have celebrated his 24th birthday Friday. His parents are flying to Nevada to retrieve his body. An American woman said in a post on Facebook that McIldoon died in her arms.

CTV also reported that four other Canadians were wounded in the shooting, A girl named Jan Lambourne from Manitoba province had surgery and her procedure “seemed to go okay.” Jody Ansell, also from Manitoba, said in a tweet that she was shot in the arm and expected to be okay.

Sheldon Mack of British Colombia was shot in the abdomen and is recovering in an intensive care unit after surgery. He was in Las Vegas celebrating his 21st birthday.
After the mass shooting, Canadian Prime Minister Justin Trudeau offered his condolences to victims in a phone call with U.S. President Donald Trump.
Trudeau reaffirmed to Trump that Canada stands with the United States following this senseless and cowardly act of violence, the prime minister’s office said in a statement.

A gunman, perched inside a 32nd floor Las Vegas hotel room, opened fire on a crowd below attending a country music festival on Sunday night. Las Vegas police said at least 58 people were killed, and more than 500 wounded.

Web articles – via partners/network co-ordinators. This website and its contents are the exclusive property of ANGA Media Corporation . We appreciate your feedback and respond to every request. Please fill in the form or send us email to: [email protected]
Previous: New Laser technique to detect explosives, says new research
Next: Researchers get to grips with a new Jurassic crocodile