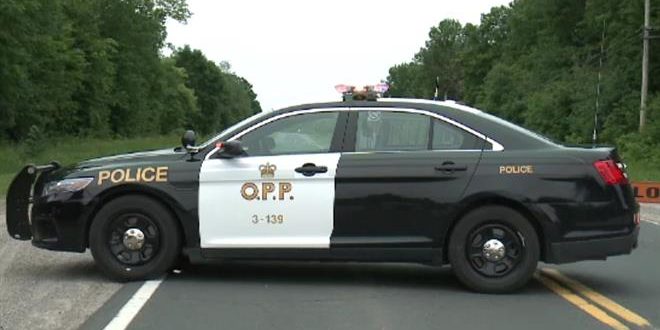 A young Markham driver is facing numerous charges after an off road adventure Wednesday night.

OPP say an officer clocked an SUV going 191km/h in a 90 zone on Morris Road on Wednesday evening. When the officer went to pull the driver over, the BMW slowed and pulled onto a private laneway before heading right into a cornfield.

The vehicle allegedly bottomed out and nearly got stuck several times before the driver looped back around toward the laneway. The officer positioned his cruiser to block the exit and arrest the driver.

The 18-year-old was arrested and charged with dangerous driving, flight from police, racing a motor vehicle and driving while under suspension.

The BMW, which was leaking fluid, was impounded for a week and the driver is due in Goderich court on August 15th.

Web articles – via partners/network co-ordinators. This website and its contents are the exclusive property of ANGA Media Corporation . We appreciate your feedback and respond to every request. Please fill in the form or send us email to: [email protected]
Previous: Drinking Caffeine Contributes to Permanent Hearing Loss, Says New Study
Next: Sigourney Weaver Says ‘Alien 5’ Will Ignore ‘Alien 3,’ ‘Alien 4’: Report