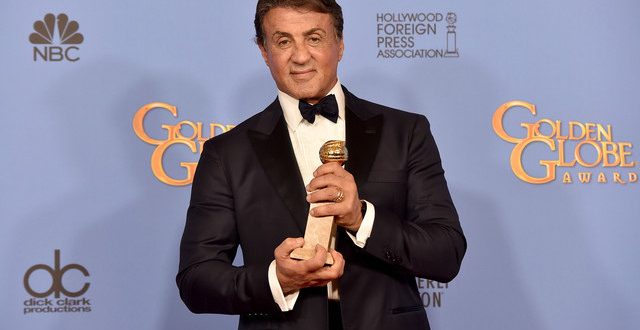 Sylvester Stallone has laughed off rumours that he had died, following a hoax report circulating on social media.

The article, which was widely shared on social media, announced “Stallone is found dead” and featured a CNN banner head.

Prescription pills were also falsely reported to be found “at the scene” of the Rocky star’s death.

Many social media users were fooled by the article, which featured a photograph of police with a body bag.

“R.I.P… what a legend u will be missed well and truly”, one Facebook user wrote.

However, the 70-year-old actor was alive and well and took to Instagram to share snapshots of his day.

“A wonderful quiet dinner with my daughter,” Stallone wrote alongside a happy snap with his daughter, Sistine, during a night out.

Web articles – via partners/network co-ordinators. This website and its contents are the exclusive property of ANGA Media Corporation . We appreciate your feedback and respond to every request. Please fill in the form or send us email to: [email protected]
Previous: Megan Rapinoe: US soccer star Kneels For Anthem at NWSL Match
Next: Looking for Planet 9: Astronomers find new objects to aid search