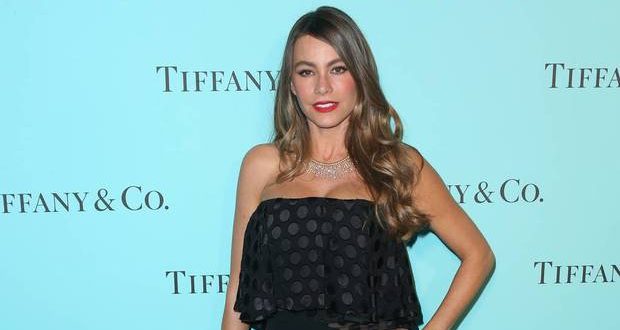 Sofia Vergara, your personal goddess is currently being taken to court by… get this; her own embryos.

Page Six noted that on Tuesday, Dec. 6, a right-to-live suit was filed in Louisiana against the Modern Family star on behalf of the fertilized eggs. To add to the strangeness these eggs are the plaintiffs and therefore have names “Emma” and “Isabella.”

As you may recall Vergara and Loeb, who is her ex-fiancé, used IVF in 2013 to create embryos. But after their breakup Loeb sued her in an effort to make sure those embryos weren’t destroyed. However, he dropped the suit after Vegara’s request, which would force him to identify two previous lovers who had undergone abortions after he got them pregnant, was granted.

Sources said that this new suit filed in the generally pro-life state claims that Vergara is refusing “to allow her daughters Emma and Isabella to continue their development, so they remain frozen in a tank.’’

We’ll have to stay tuned to see how this all plays out.

Web articles – via partners/network co-ordinators. This website and its contents are the exclusive property of ANGA Media Corporation . We appreciate your feedback and respond to every request. Please fill in the form or send us email to: [email protected]
Previous: A 25-hour day? Earth’s day lengthens by two milliseconds a century, scientists warn
Next: Scientists make breathtaking find encased in ’99 million-year-old’ amber