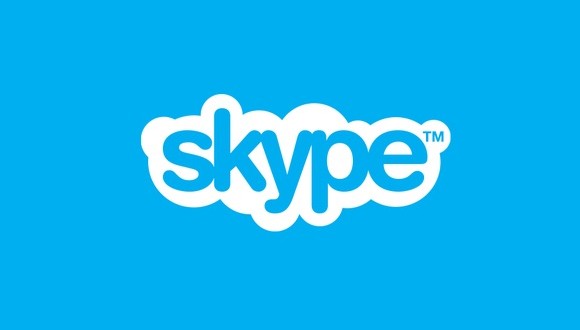 Corporation announced Skype’s latest update in a blog post on Thursday. The update has ability to hide user’s IP address. The company considers it an attempt to prevent users from obtaining IP address from Skype ID that might cause harm.

The Skype client has long leaked IP address information, allowing other users on the network to determine which IP address is being used by an account. A number of online services of various degrees of shadiness offer instant IP address lookups, and historically at least, these have worked effectively.

This leakage has been particularly widely abused in gaming communities. Many professional Dota 2 games last year were disrupted by denial-of-service attacks. Players were forcibly disconnected from the game, causing their team to play at a 4-versus-5 disadvantage. Skype, which is often used for coordinating games and in-team communication, was routinely fingered as the culprit since it leaks the IP address information of the players and thus enables these attacks.

Web articles – via partners/network co-ordinators. This website and its contents are the exclusive property of ANGA Media Corporation . We appreciate your feedback and respond to every request. Please fill in the form or send us email to: [email protected]
Previous: Rising cost of fruit and vegetables pushes inflation up by 1.6 Percent, Report
Next: Researchers Find the ‘Best Preserved’ Bronze Age Homes in Britain