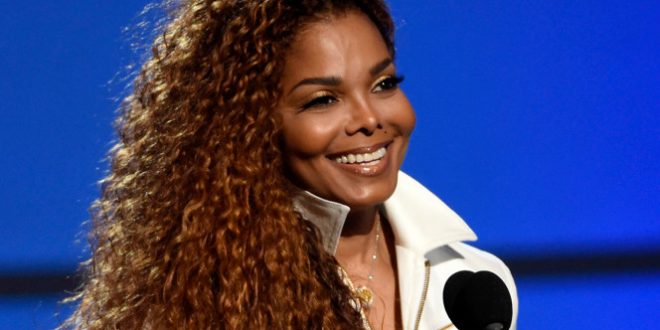 The 50-year-old singer has reportedly been staying at home on doctor’s orders because she’s ‘at risk for serious complications.’

Janet Jackson has been staying under the radar since announcing her pregnancy in May. Turns out the expectant singer is in hiding not only to keep her private life out of the public eye, but also because she’s put on bed rest on doctor’s orders.

According to OK! Magazine, “insiders” say the late Michael Jackson’s baby sister has been staying at home with her husband Wissam Al Mana because she’s on bed rest!

those insiders say she “has ballooned to 250 pounds” and has been ordered to stay at home because she’s “at risk for serious complications.”

“This pregnancy is doing a number on her,” added the insider.

Jackson, 50, secretly married 41-year-old Qatari billionaire in 2012, but didn’t confirm the marriage until a year later. The baby will be her first child

So far, Jackson has not revealed the gender of her child and her brother Tito Jackson said in June that she’s merely “hoping for a healthy baby.”

Web articles – via partners/network co-ordinators. This website and its contents are the exclusive property of ANGA Media Corporation . We appreciate your feedback and respond to every request. Please fill in the form or send us email to: [email protected]
Previous: Canadian Space Agency Launches Aboard NASA OSIRIS-REx
Next: Underworld Blood Wars Trailers Starring Kate Beckinsale (Watch It Now)