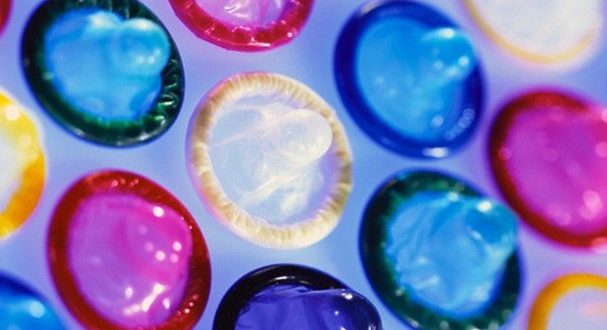 Removing condom without asking partner is a dangerous trend, A New Study Reveals

A new study explores the phenomenon of “stealthing” ― the purposefully nonconsensual removal of condoms during sex ― and how those who fall victim to the practice can move forward.

The study, by Alexandra Brodsky for the Columbia Journal of Gender and Law, is an important addition to the literature and conversation about how we define sexual assault, sexual violence, and rape, both colloquially and legally.

Brodsky explained to The HuffPost that she began the study after realizing that several of her friends were “struggling with forms of mistreatment by sexual partners.” The victims in her research all felt violated after having been “stealthed,” but many were unsure of how to report such behavior, or if it constituted as rape. One particular victim in her study described being “stealthed” as “rape-adjacent.”

Incidentally, a man in Switzerland was convicted of rape earlier this year for removing his condom mid-intercourse without the consent of his partner. Dr. Sinead Ring of the University of Kent explained to Broadly that this type of act violates “conditional consent,” meaning: just because someone consents to sex with a condom does not mean they are consenting to sex without a condom. It is so important to know that consent is not a one-time transaction; enthusiastic consent should be clear throughout every step of a sexual encounter.

What’s even more disturbing is the fact that “stealthing” is widely discussed online in some internet circles, and, as Brodsky learned through her research, some men actually encourage one another to practice this behavior. According to the study, there are men who believe they are entitled to “spreading their seed,” and see “stealthing” as a tactic that is within their rights. Brodsky notes that there are message boards online where men give one another “tips” for removing condoms during sex without their partner’s knowledge. “Proponents of ‘stealthing’ root their support in an ideology of male supremacy in which violence is a man’s natural right,” she added.

Brodsky explained that she hopes to provide people with the tools they need to talk about sexual violence more openly, and to seek help when they need it. She explained: “One of my goals with the article, and in proposing a new statute, is to provide a vocabulary and create ways for people to talk about what is a really common experience that just is too often dismissed as just ‘bad sex’ instead of ‘violence.'” The bottom line is that you should never be forced to do something that makes you uncomfortable, and no one should ever make you feel as though you don’t have agency or control of your own body.

Web articles – via partners/network co-ordinators. This website and its contents are the exclusive property of ANGA Media Corporation . We appreciate your feedback and respond to every request. Please fill in the form or send us email to: [email protected]
Previous: Whale and boat collisions may be more common, says new research
Next: Happy Days actress Erin Moran died of stage 4 cancer