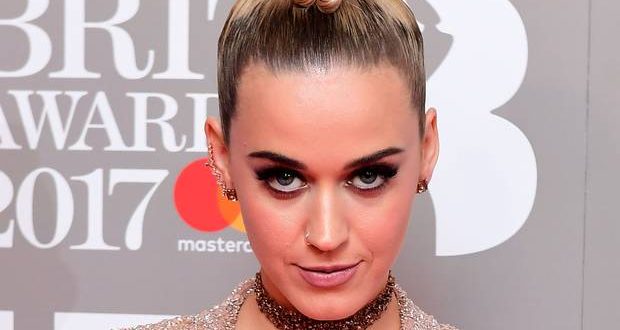 The news is now official, and it’s every bit as surprising as it was when it was first rumored: Katy Perry will be an American Idol judge.

Perry, who rose to fame in 2008 with the release of singles “I Kissed a Girl” and “Hot n Cold,” has garnered an impressive twelve Grammy nominations, five American Music Awards, 14 People’s Choice Awards, four Guinness World Records, and an Emmy nomination for her Super Bowl XLIX Halftime Show, among others. Billboard Magazine’s 2012 “Woman of the Year” has sold over 100 million records throughout her career, making her one of the bestselling musical artists of all time.

“I am honored and thrilled to be the first judge bringing back the American Idol tradition of making dreams come true for incredible talents with authentic personalities and real stories,” said Perry. “I’m always listening to new music, and love discovering diamonds in the rough – from mentoring young artists on my label, or highlighting new artists on my tours, I want to bring it back to the music.

“We are thrilled to be ushering in this new era of ‘American Idol’ with Katy leading the charge,” said Dungey. “Her incredible accolades speak for themselves. We are so lucky to have this strong and talented woman help inspire and guide the next crop of artists as they pursue their dreams.”

Web articles – via partners/network co-ordinators. This website and its contents are the exclusive property of ANGA Media Corporation . We appreciate your feedback and respond to every request. Please fill in the form or send us email to: [email protected]
Previous: Pedestrian killed on Highway 403 in Hamilton, Report
Next: Scientists found a dinosaur that still has its skin and guts (research)