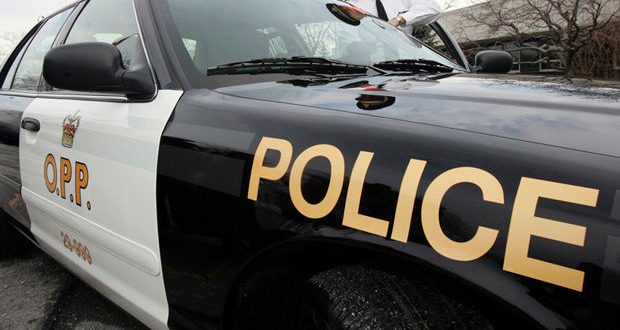 OPP say a female pedestrian was struck and killed by a commercial vehicle in Hamilton Tuesday afternoon.

All eastbound and westbound lanes of Highway 403 in Hamilton were shut down after a woman was hit and killed by a transport truck in the eastbound lanes near Aberdeen avenue just after 4 pm.

A portion of the rail trail, which is located on the highway overpass was also blocked off by police tape.

The investigation had a huge impact on traffic on the highway as well as in the lower city and the mountain, specifically around the Lincoln Alexander Parkway as people try to get around the closures.

The roadway reopened at 10 p.m.

Web articles – via partners/network co-ordinators. This website and its contents are the exclusive property of ANGA Media Corporation . We appreciate your feedback and respond to every request. Please fill in the form or send us email to: [email protected]
Previous: Ohio police officer accidentally overdoses during drug bust
Next: Pop star Katy Perry to join ABC’s ‘American Idol’ reboot