Home » World » Not till 2020: Avatar sequels get official release dates 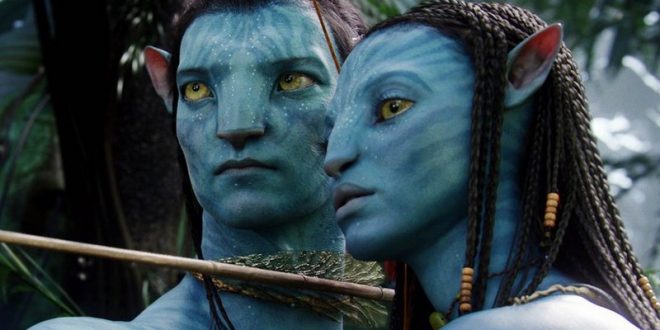 Not till 2020: Avatar sequels get official release dates

Not till 2020: Avatar sequels get official release dates

The release dates were revealed through the franchise’s official Facebook page yesterday.

Stars of the 2009 hit are set to return, with Sam Worthington, Zoe Saldana, Sigourney Weaver and Stephen Lang returning to their roles.

Avatar became the world’s highest-grossing film when it was released in 2009, grossing over $2.78 billion.

Cameron originally hoped its sequels would be released from 2015 onwards, however his original idea for two sequels then grew into four, and he noted earlier this year that the series was an “epic undertaking”.

In January he said that filming for Avatar 2 could begin since he had finished writing Avatar 5.

The filmmaker told The Daily Beast: “The thing is, my focus isn’t on Avatar 2. My focus is on Avatar 2, 3, 4, and 5 equally. That’s exactly how I’m approaching it.

“They’ve all been developed equally. I’ve just finished the script to Avatar 5. I’m now starting the process of active prep.

“I’ll be working with the actors in the capture volume in August, so I’m booked in production every day between now and then.”

Web articles – via partners/network co-ordinators. This website and its contents are the exclusive property of ANGA Media Corporation . We appreciate your feedback and respond to every request. Please fill in the form or send us email to: [email protected]
Previous: Frito-Lay recalls some potato chips “Report”
Next: Bill Nye criticizes CNN on air for inviting climate change skeptic (Video)