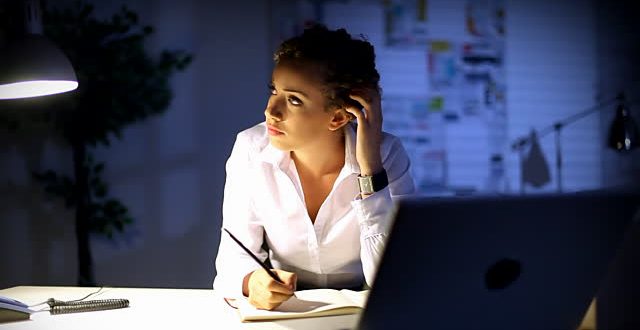 People who work night shifts have a 35 percent higher risk of obesity because the nocturnal schedule derails their metabolism, a new study reveals.

In an analysis of 28 published studies, night shift work was associated with a 29% increased risk of becoming obese or overweight. The findings, which are published in Obesity Reviews, suggest that modifying working schedules to avoid prolonged exposure to long-term night shift work might help reduce the risk of obesity.

In the analysis, night shift workers had a higher frequency of developing abdominal obesity than other obesity types. Permanent night workers demonstrated a higher risk than rotating shift workers.

“Globally, nearly 0.7 billion workers are engaged in a shift work pattern. Our study revealed that much of the obesity and overweight among shift workers is attributable to such a job nature,” said Dr. Lap Ah Tse, senior author of the study. “Obesity has been evident to be positively associated with several adverse health outcomes, such as breast cancer, cardiovascular diseases.”

Web articles – via partners/network co-ordinators. This website and its contents are the exclusive property of ANGA Media Corporation . We appreciate your feedback and respond to every request. Please fill in the form or send us email to: [email protected]
Previous: Doomsdayer claims “end of world” has been revised to October 15
Next: Now dentists are being blamed for the antibiotic crisis, says new study