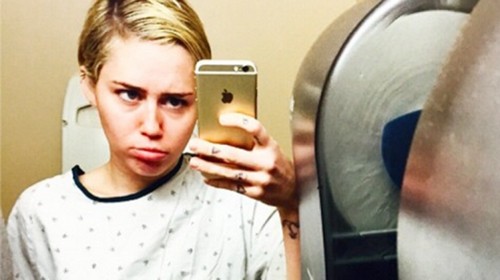 Miley Cyrus snapped a few selfies from the hospital, and then she posted a nasty shot of her wound being opened up be doctors. Of course, in typical Miley fashion there was a smiley face Photoshopped over part of the incision, but it looks pretty painful.

According to reports Miley Cyrus was taken to the ER in Tarzana, but it appears as though she’s back at home now, as she posted several photos of her pets after the initial hospital snapshots. 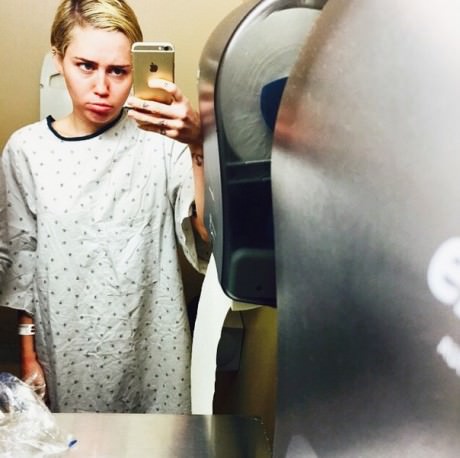 Web articles – via partners/network co-ordinators. This website and its contents are the exclusive property of ANGA Media Corporation . We appreciate your feedback and respond to every request. Please fill in the form or send us email to: [email protected]
Previous: Mom Dead In Fridge – Video: Son of dead woman in fridge found safe in Mexico with father, who was arrested
Next: Sergeant William Bolt Landlord – Video: Soldier on Leave Kicked Out of Wife’s Apartment by Landlord